Your go-to source for performance boating.
HomeIn the News‘Year In Pictures’ Propels Latest Speed On The Water Digital Magazine

Kicking off with a stunning 12-page “Year in Pictures” feature—the first of its kind in the high-performance powerboating media world—the November/December issue of Speed On The Water digital magazine is live and can be downloaded free by clicking here. 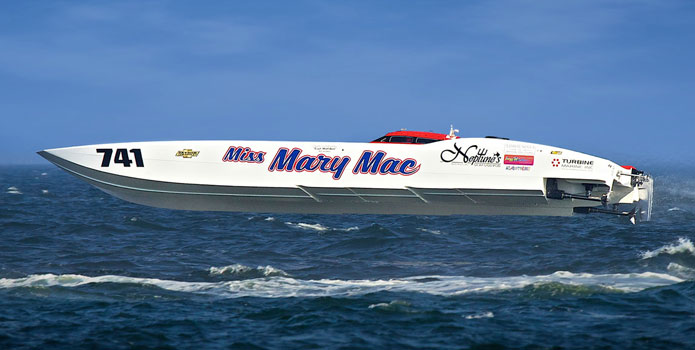 This image by Tim Sharkey leads Speed On The Water magazine’s “Year In Pictures” feature. To view the complete magazine cover, click on the image.

With more than 40 captivating images from photographers Jeff Gerardi, Jay Nichols and Tim Sharkey, the “Year in Pictures” feature captures the highs and lows of the 2013 go-fast boating season. Thanks to the bi-monthly magazine’s active PDF platform, the headline for each photo links directly to the original news story that appeared on speedonthewater.com.

In addition to the photo essay, feature articles in the new 60-page electronic magazine include:

As The Worlds Turn

The complete story of the first turbocharged Sterling 1700 engines, from their early development to powering a 36-foot cat to 195 mph in the 2013 Lake of the Ozarks Shootout. (Photo courtesy/copyright Jay Nichols/Naples Image)

Of course, there’s even more including Bob Teague’s now-and-then take on the reinvigorated Parker Enduro, highlights from the Florida Powerboat Club’s Key West Poker Run and all of the magazine’s regular departments.

Enjoy the fourth issue—the last of 2013—of Speed On The Water digital magazine at no charge right now by clicking here.