Your go-to source for performance boating.
HomeIn the NewsWrongful Death Lawsuit Filed Against SBI On Behalf of Jeffrey Tillman 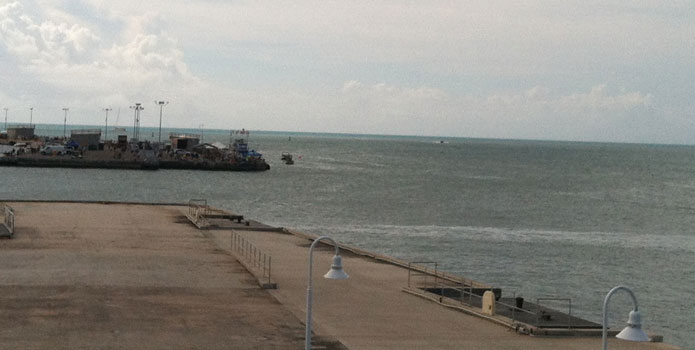 The case is being brought by Tillman’s uncle, William Tillman, who represents Jeffrey Tillman’s estate and has retained Fort Lauderdale, Fla.-based attorney William R. Scherer, III. The attorney petitioned the case as a jury trail to be heard in the Circuit Court in the 17th Judicial Circuit, In and For Broward County, Fla.

Tillman and Morgan died two years ago on Wednesday, November 7. Had the suit not been filed by last Wednesday, Florida’s two-year statute of limitation for wrongful death lawsuits would have expired and William Tillman, the plaintiff and representative of the deceased, would not have been able to file suit in this case.

Among the key allegations in the suit are:

• That Tillman died of “saltwater drowning” per the coroner’s report—not “blunt trauma” or “severe internal injuries” as was initially reported by first responders—and drowned while awaiting rescue.

• That Bob Morgan, the boat’s driver, reportedly did not pass the “dunker test” required under SBI safety rules and not have been allowed to race.

• That the boat’s SBI-inspected canopy, which collapsed on contact with the water, did not comply with industry safety standards including “Lavin” guidelines referred to in SBI rules and posted on its website.

The plaintiff is seeking damages “above $15,000” from the defendants. The suit also alleges gross negligence on the part of SBI. Neither attorney William Scherer, III, nor representatives from Super Boat International could be reached when this story went live.