A 50-foot catamaran from Statement Marine—the boat builder’s first 50-footer—caught fire less than an hour ago during the Florida Powerboat Club‘s annual Key West (Fla.) Poker Run. The T-53 turbine-engine-powered 50-foot cat is owned by the company, which is based in St. Petersburg, Fla.

On board the catamaran were Statement principals Nick Buis and Todd Werner and two guests. Buis and Werner and their passengers were able to escape the fire, which quickly burned out of control, by moving to a boat of friends who came from Texas for the event.

“We were running, and we felt a vibration and slowed down to make sure we hadn’t thrown a prop blade or something,” said Buis via telephone 15 minutes ago. “We think it might have started with a broken drive line, but by the time we stopped and looked in the engine compartment it was really burned and we couldn’t stop it. So we moved to another boat.

“We’re still sitting here watching it burn,” said Buis. “The Coast Guard is on scene, and they won’t let us anywhere near it.” 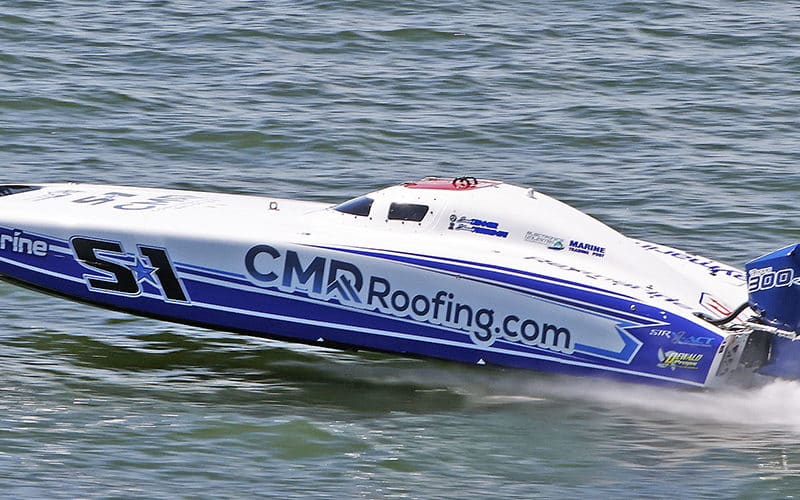 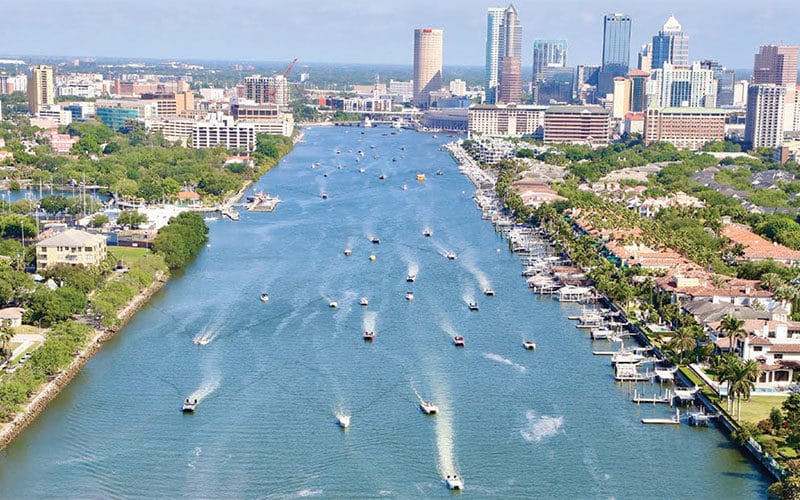 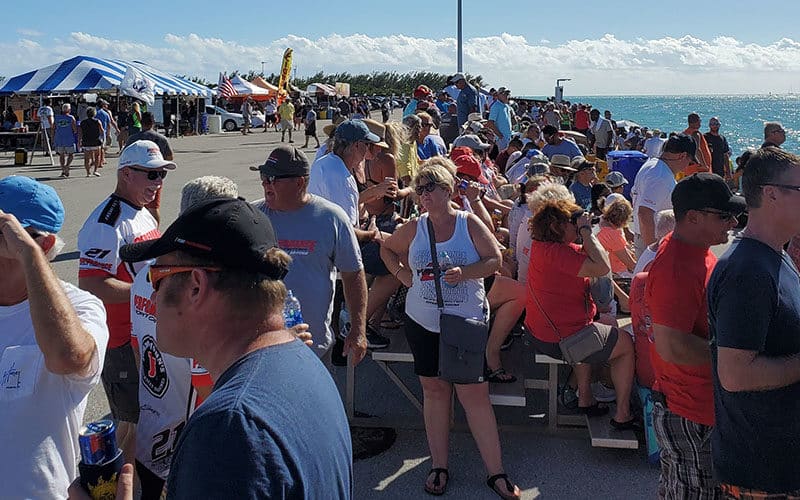