The second Speed On The Water digital magazine of 2018 is now available to download for FREE. Featuring a first-impression profile of DCB‘s debut M33R sport catamaran, a closer look at the late-April Nor-Tech Hi-Performance Boats dealer meeting, an East Versus West Sunshine State throw down and a story on the most traveled performance boater we know of—California’s Lawrence Coelho—the March/April 2018 issue is now live on the site (download it for FREE here or by clicking the image below).

More so than some of the others, the speedonthewater.com team is extremely proud of this issue, which is dedicated to our friends who died following the Lickity Split accident in Lake Havasu City, Ariz., in April. Not only does the magazine include a full feature from the Desert Storm Poker Run in Lake Havasu City, it has coverage of both the MTI Owners Fun Run in the Florida Keys and the Tickfaw 200 Poker Run in Louisiana.

The digital mag also features an honest commentary from TNT Custom Marine’s John Tomlinson on the risk involved with high-performance boating in this issue’s Tomlinson’s Take. For someone with more seat time at 170-plus mph than pretty much everyone on this planet, Tomlinson has a high level of respect for going fast on the water. In fact, he said experience helps you manage the risk, but it does not, however, eliminate the risk.

Along with Tomlinson’s Take, the magazine’s usual departments are included, such as Hot Sheet, On Scene, Gear and a Product Spotlight on a couple of new head units from FUSION Entertainment.

Click the link to download the pdf of the March/April 2018 Speed On The Water magazine, and feel free to share any feedback with us below, via email or on social media. 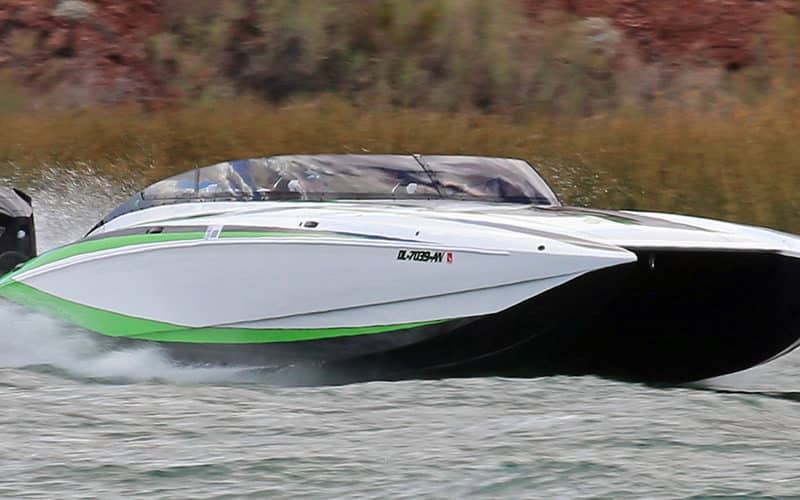 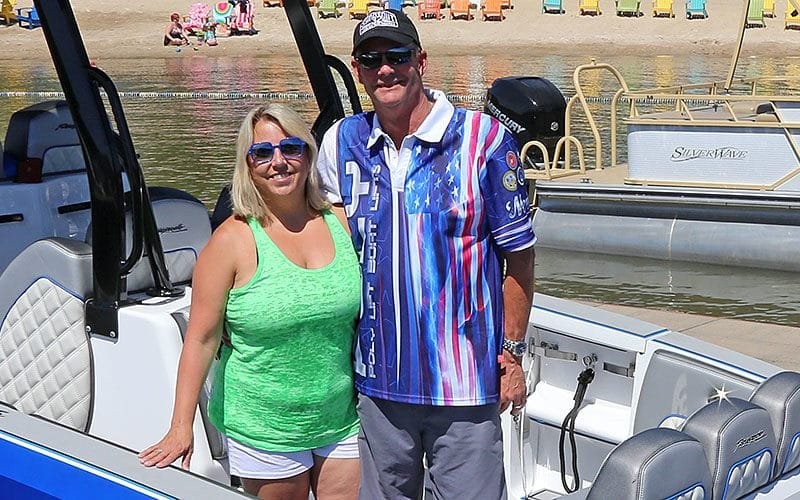 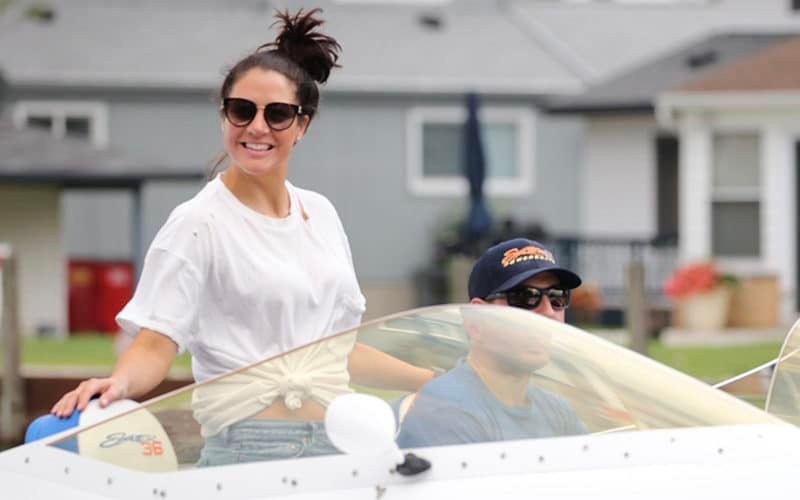