Let’s be realistic, for entertainment options, style and dependable performance, you can’t go wrong with any model in the Formula Boats lineup. And in terms of pure luxury and spaciousness, it’s really hard to beat the 40-plus-foot models from the Decatur, Ind., company.

I have to admit, and I know it hasn’t even been six months since we got the news, I’m still let down that Formula decided to shelve its FAS3Tech line of stepped-hull V-bottom sportboats (read the story). This new 380 SSC, which is based off the sea-carving 21-degree-deadrise FAS3Tech® stepped hull, helps ease some of that pain though—especially after hearing what Speedonthewater.com test team member John Tomlinson of TNT Custom Marine had to say after driving one in North Miami in August.

Tomlinson took the wheel of the 38-footer powered by twin Mercury Racing 520 engines and Bravo Three XR drives said the fully loaded Formula, which has a base price of $888,000 with twin MerCruiser 8.2 MAG HO engines and cracks a million dollars with every option, performed up to his expectations. 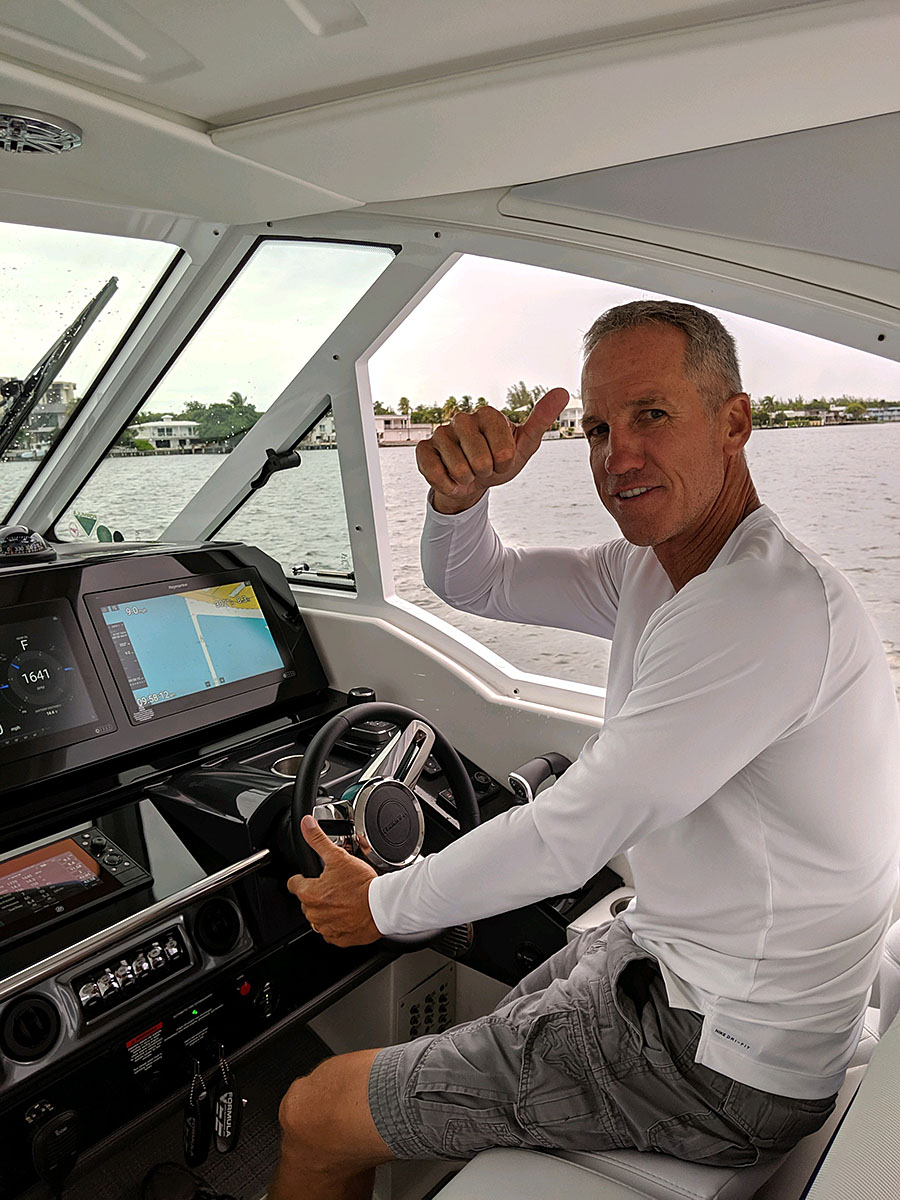 Check out the slideshow above for more images of the new Formula 380 SSC.