Shown here in a rendering, the 34-footer will kick off Sunsation’s line of center consoles.

Sunsation Performance Boats will add a line of center-console models. The first offering will be a 34-footer, according to Joe Schaldenbrand, the vice president of the Algonac, Mich., company.

“We are starting will all brand-new, CAD-based designs,” said Schaldenbrand. “We have some consulting help, but most of the design work is being done by us in house.”

All of the Sunsation center console models will have significantly wider beams than the company’s high-performance sportboats.

“The styling is really going to surprise the industry,” said Schaldenbrand. “It’s sleek—it looks fast going slow—but it’s fishable. “Wayne (Schaldenbrand) and I have had to educate ourselves tremendously on the center console fishing market. We are not going after the hardcore fishermen. We are gong after the more recreational sport fishermen.” 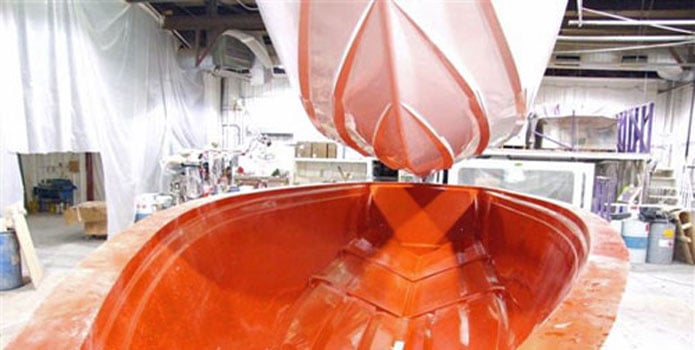 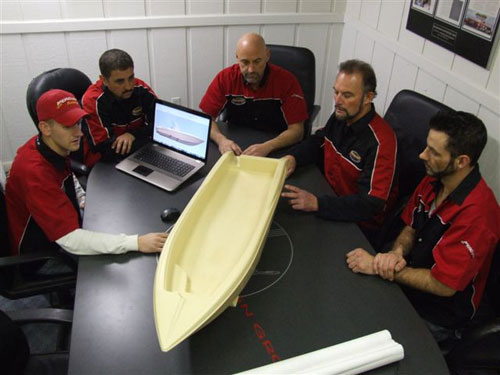