Each a star in his world, John Tomlinson and John Travolta shared a day on the water in an MTI-V 42 performance center console.

You know John Tomlinson because you’re a performance-boating enthusiast, and Tomlinson has a resume—from offshore racing to the marine industry itself—that just won’t quit. But outside the go-fast boating world, he’s anything but a household name.

On the other hand, you know John Travolta—one of the most successful screen actors in history—because you’re not living under a rock. From disco dancer to mechanical bull rider to hit man to fallen angel, Travolta has created an array of memorable movie characters.

So what do these two stars have in common have beyond their own first names? Thanks to Travolta’s research for an upcoming motion picture on the life and times of Don Aronow called “Speed Kills,” Johnny T and, well, Johnny T spent most of a Sunday together a couple of weeks ago.

Travolta was, of course, doing research for his role as the famed performance-boat company owner from New Jersey. 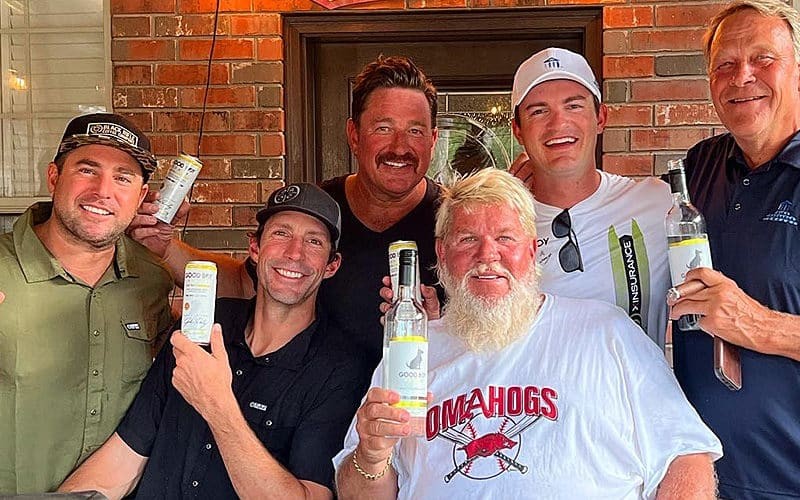 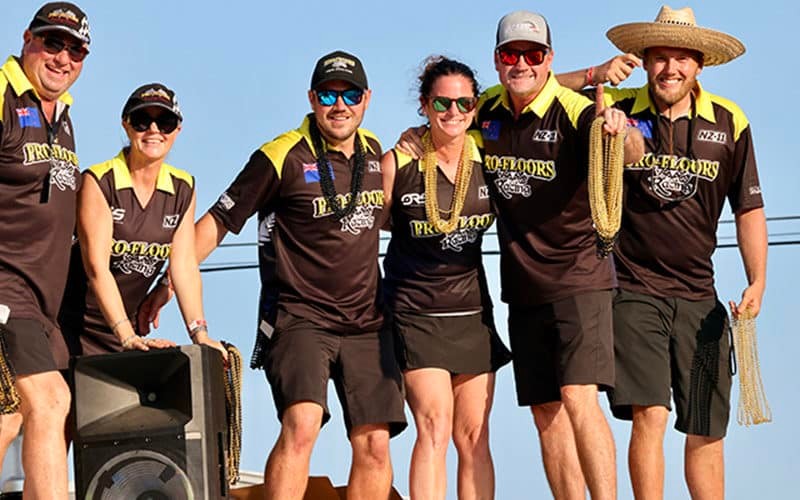 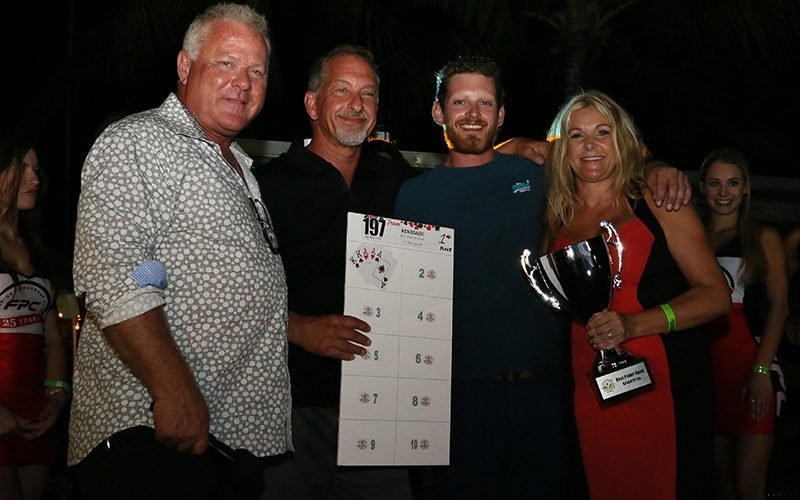