Development of a 1,700-hp turbocharged engine platform reportedly is continuing at Sterling Performance in Milford, Mich. According to company principal Mike D’Anniballe, the new engine is headed for its second and—if all goes well—final round of dynamometer testing.

“Everything went really well with our first round with the engine on the dyno, except the exhaust gas temperatures were off the charts,” said D’Anniballe. “We’re correcting that with camshaft adjustments, and if all goes as planned we’ll have a pair of 1700s ready to go into a boat after dyno testing.”

Sterling originally developed its 1700s for offshore racer Bob Bull’s 48-foot-long MTI catamaran. D’Anniballe said that he’s no longer certain if Bull still wants the engines, but that he has another client who does.

In-boat testing of the engines originally was slated for December 2010.

“Honestly, we got so busy with other things that we didn’t get to work on them as much as we would have liked,” said D’Anniballe. “But we think they’re just about ready to go.”

Despite a sharp increase on the engine side of Sterling—D’Anniballe said he currently has 50 engines in various stages of production—the company’s testing services have overtaken its engine-building sides for the first time in its 21-year history. Sterling offers a range of engine-product testing services. Its largest client is the automotive industry.

“Right now, I think we have something like 160 fuel pumps going through durability testing,” said D’Anniballe. “The automotive testing work dropped off suddenly last year, but it’s come back in a big way. We’re finally at the point where we’re not struggling to catch up.” 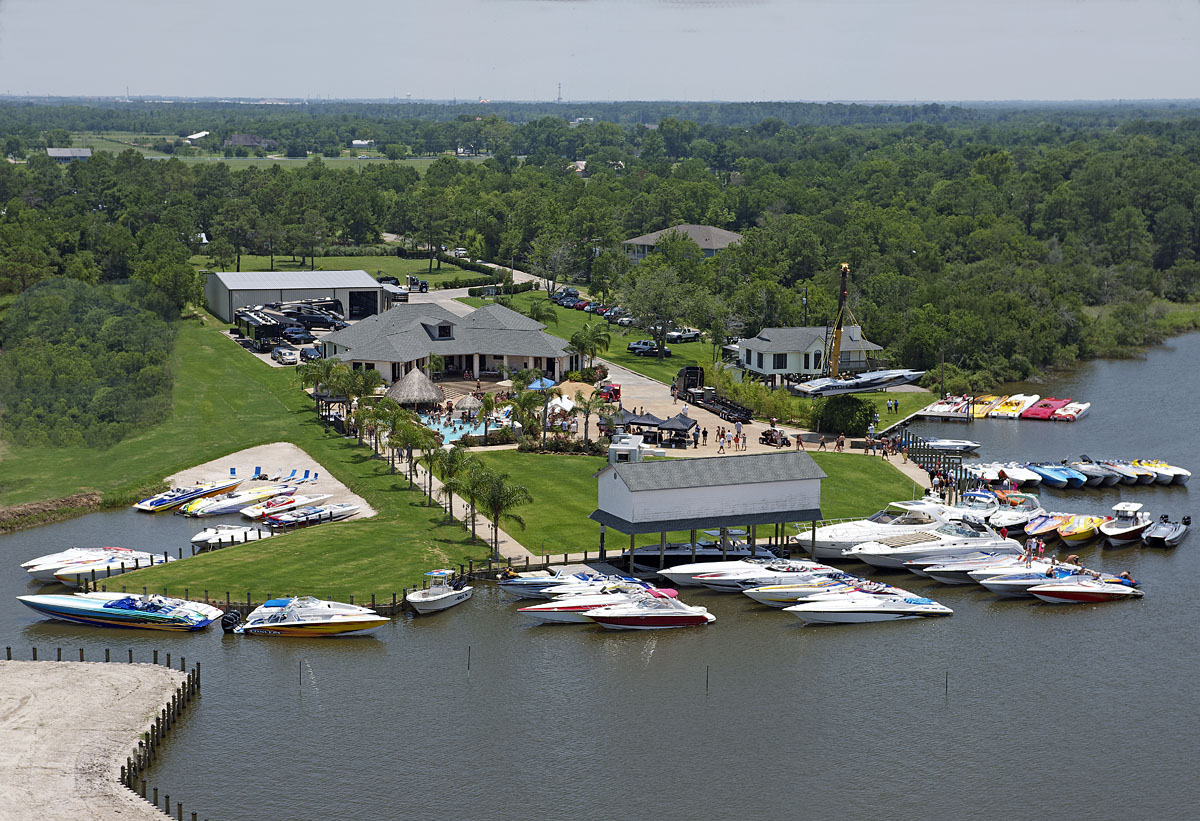