Scheduled to hit newsstands on May 22, the summer issue of Sportboat magazine, a quarterly publication, is filled with compelling features from the top writers and photographers covering the high-performance powerboat world. Here’s a quick look at some of what you’ll find inside the upcoming issue. 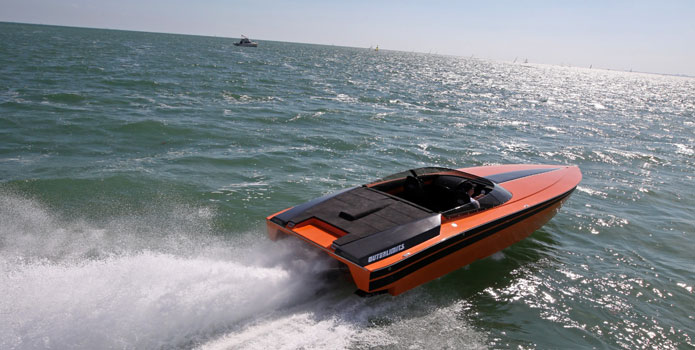 •Wide-Open Market—A real-world examination of the market for used sportboats from $10,000 to $60,000 by former Powerboat magazine editor Jason Johnson. 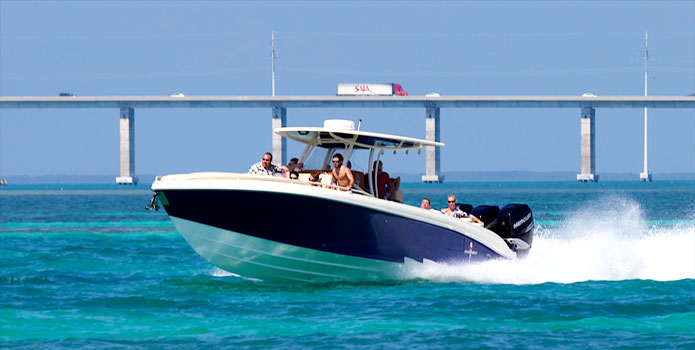 •Center Console Palooza—A comprehensive roundup of the latest and most intriguing offerings in the sportboat world’s hottest segment from Cigarette Racing Team, Deep Impact, Nor-Tech, Statement Marine and many more.

•Inside Outboards—Award-winning writer Eric Colby presents an in-depth examination of the technology behind today’s two-stroke and four-stroke outboard engines from Mercury, Yamaha and more

The summer issue of Sportboat magazine goes on sale May 22.

•Summer Waterside Hotspots—From Red Eye’s Dock Bar on the Chesapeake Bay to the Naked Pirate on Lake Havasu, Bob Brown brings you some of the best places in the country to chill out by the water and watch the scenery drift by. 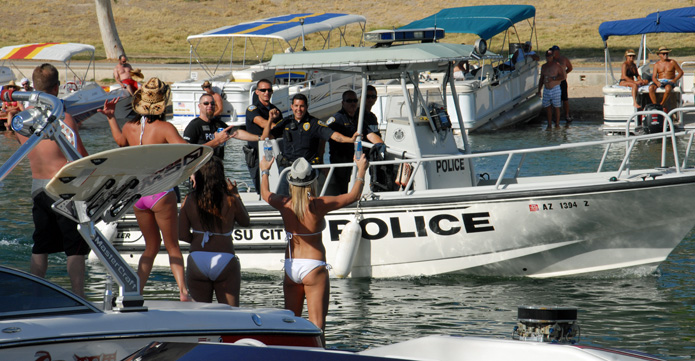 In addition to being on sale at major bookstores and magazine outlets around the country, Sportboat can be found at all West Marine stores. Source Interlink, the quarterly magazine’s publisher, also plans to offer single-issue sales online at sportboatmag.com in the near future.

Editor’s Note Come meet the Sportboat staff and check out the custom boats and exotic tow trucks on display at the magazine’s exhibit during the Desert Storm Street Faire Thursday, April 26, in Lake Havasu City, Ariz.