The last time an offshore powerboat race happened in Marathon—the midpoint in the Florida Keys—was in 2016 when both Super Boat International and its Unlimited class were going concerns. Both are fading memories now, but Marathon is more popular than ever as a go-fast boating destination thanks in large part to the popular Faro Blanco Resort and Yacht Club and, just 13 miles north on Duck Key, the Hawks Cay Resort. And come April 28-30, Marathon will be home to the first Race World Offshore-produced contest of the 2023 season.

“Everybody is excited about it and everybody—Super Cat, Super Stock and so on—is coming,” said Larry Bleil, the president of Race World Offshore. “We have approvals from the city, the Faro Blanco will be the host hotel and we’ve applied for all of the permits.”

For a couple of reasons, Race World Offshore is calling the event the 7 Mile Offshore Grand Prix. The racecourse, which will run alongside the Old Seven Mile Bridge at one point, will be seven miles long and the bridge will be the primary viewing area for spectators. Race World Offshore will set up its VIP hospitality in the park below the bridge.

“You can see 90 percent of the racecourse from the bridge,” Bleil said. “Though we will have a VIP viewing area on the bridge, the entire older bridge will be open to the public for viewing.”

Race World Offshore will set up two crane areas, as well as two dry pit locations for the race. Thanks to trolley and shuttle service departing the Faro Blanco venue and the Marathon airport, fans staying in Marathon for the weekend won’t have to drive and find parking, which is limited, at the race site.

“We’re looking forward to racing in Marathon,” Bleil said. “It’s an historic venue and we’re excited to get it back on the offshore racing schedule.”

Open to the public with free admission, the Old Seven Mile Bridge will the primary spectator area for the event. 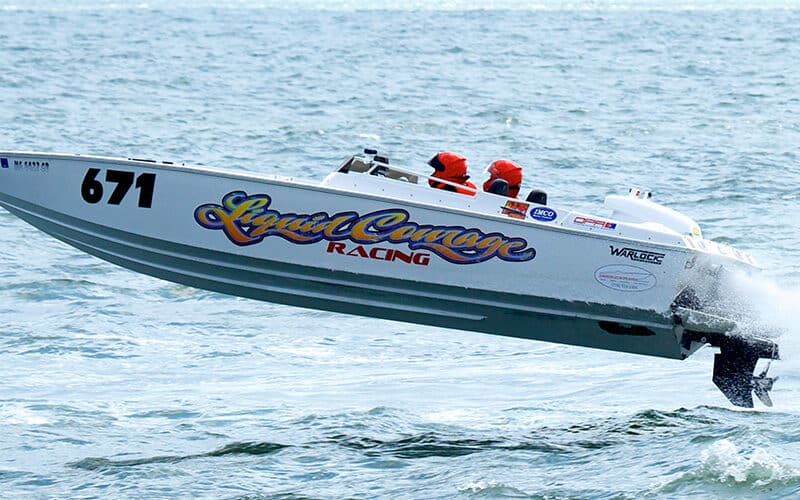 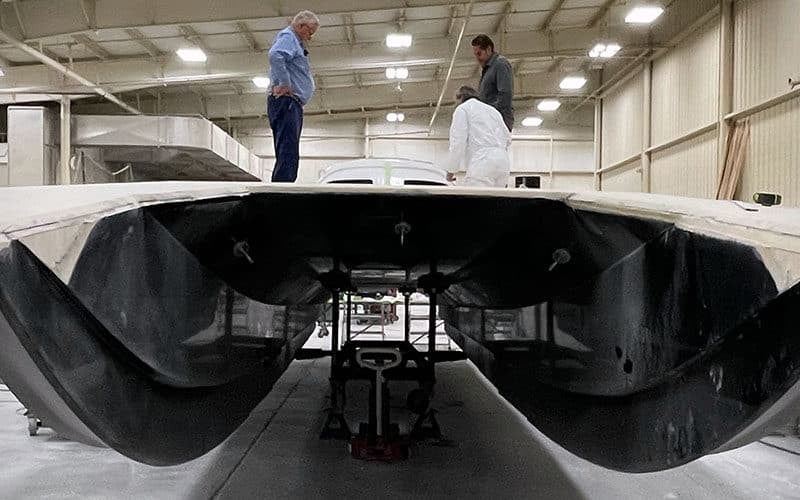 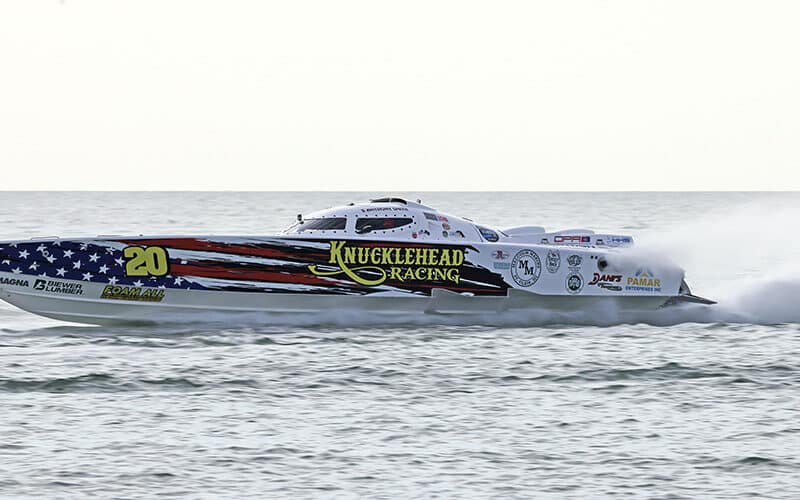