Your go-to source for performance boating.
HomeSpeed On The WaterColorful Characters“People who keep it interesting.” 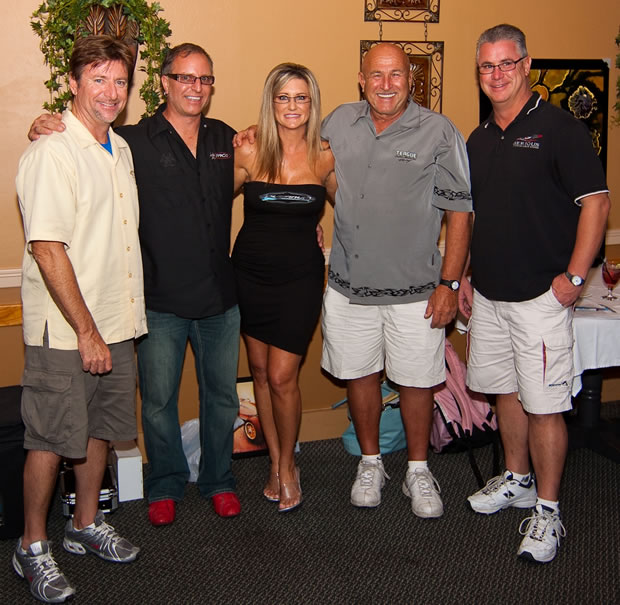 High-performance boating is dominated by men. Sure, you can find exceptions such as Betty Cook who was a tough offshore racer and Kathy Latham who manages ever-innovative Latham Marine with a strong hand, but the truth is go-fast boating is a man’s world.

Joy Schou knows this—and never uses it as an excuse. Schou, the president and one of the founders of the Platinum Powerboat Club, was, after all, married to Trond Schou, who co-founded Nor-Tech boats in Cape Coral, Fla. She knows the testosterone drill.

So when Schou helped start the Platinum Powerboat Club, which puts on charitable poker runs—the club has reportedly raised and donated more than $60,000 since its inception 13 months ago—she knew she was in for a battle. That’s because her club competes, at least to some extent, with the events of other poker-run organizations. And to be fair to them, the poker-run market is saturated with events.

Each Platinum Powerboat Club event consists of go-fast boat rides for children on Friday, an auction Friday night and a poker run on Saturday.

“We are a club that, through our boat rides, poker runs and auctions raises money for the less fortunate,” says Schou. “We grant wishes for local charities in the areas where we’re putting on our event. That’s where ‘Puttin’ On The Wish,’ like ‘Puttin’ On the Wish Fort Myers, gets it name.

“I had been to poker run after poker run,” she continues. “And I had watched these guys with their boats really want to do something for someone else with their money and their passion, but nobody had given them an outlet. I worked at Smoke on the Water (a now-discontinued poker run) in 2004 as part of Make-A- Wish, and it changed my life. I thought, ‘How cool would it be for people to give back through something they love so much.”

Still, the Platinum Powerboat Club is struggling. Its competition is far better established and the market is saturated with events. The current economy is forcing would-be participants and sponsors to pick and choose.

Will the Platinum Powerboat Club be around a year from now? Tough to say, tough road ahead, but I’ve known Schou for several years, and I also wouldn’t bet against her. She is loud, passionate, sassy and brassy. And, OK, she’s ballsy, which is essential for a woman dealing in a man’s world.

Even if the Platinum Powerboat Club doesn’t survive, you have to admire Schou for trying.

Or maybe you don’t. But I do. Either way, she’s one of those colorful characters who keep it interesting.—Matt Trulio 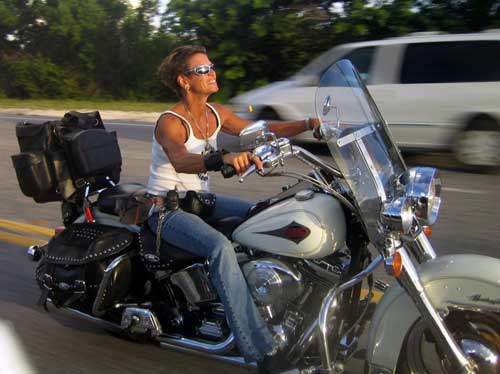