“We have committed to keeping the lines of communication open,” Weber said during a telephone interview yesterday afternoon. “We basically explained where APBA is right now. We announced our new insurance program for races, which is the most competitive program in the industry. We told them we want to reinstitute the APBA Hall of Champions and start documenting record runs. It was all very well received.

“I did a lot of listening,” he continued. “What I heard loud and clear was that the racers want to race, and that they want to be involved with an organizational body that has things like record-keeping and a Hall of Champions. That’s really what APBA does.”

Not invited to the meeting were representatives from Super Boat International. According to Weber, APBA terminated its contract with SBI earlier this year.

“There’s still some unfinished business from when the contract was cancelled,” said Weber. “But I do plan to call John Carbonell from SBI as well.”

Unable to attend because of a prior commitment, said Weber, was Ed Smith of OPA.

“We want a structure where we have strong divisional club racing and a national race in each division,” said Weber. “We want a national circuit by 2011, maybe even 2010. I’m not worried about when it gets done, just that it gets done properly. At some point, we’re going to have a national championship and at some point we may even have a UIM (Union Internationale Motonautique) world championship.” 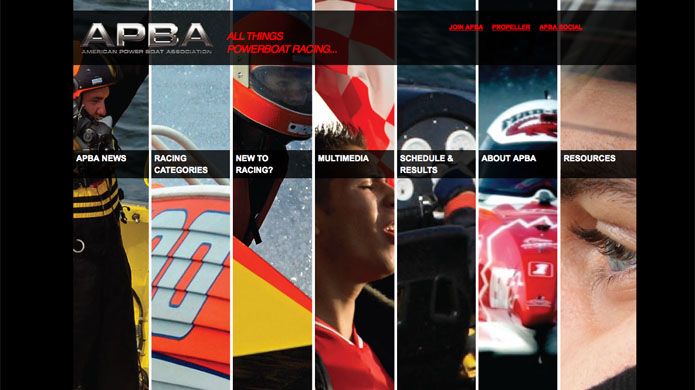