Your go-to source for performance boating.
HomeCommentaryNotes From The Silly Season 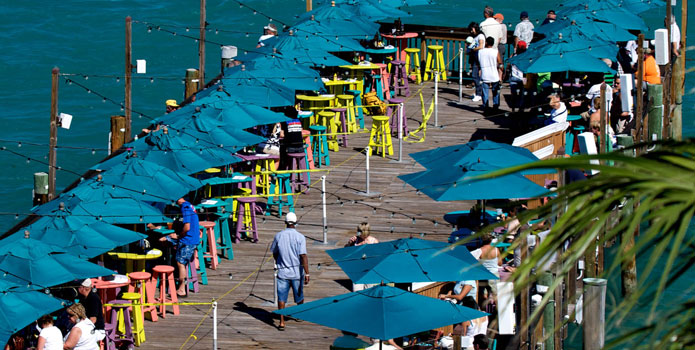 World champion offshore racing throttleman Jerry Gilbreath, who made much of his fame racing with Matt Alcone in the Alcone Motorsports Skater catamaran in the mid-to-late 1990s, used to call this time of year “the silly season.” It was the time of year, just before the actual racing began, he explained, when teams often talked big about what they were going to do.

His point—or at least the point I took away and agreed with after writing more than a few offshore racing season previews for Powerboat magazine—was simple. The best laid plans of mice, men and offshore racers are only that, plans. It’s not what you say you’re going to do that counts. It’s what you do.