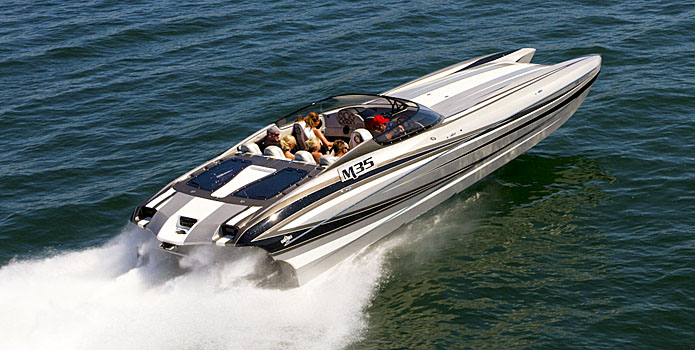 Despite that it seems like it happened a million years ago, working on the Powerboat magazine test team with expert drivers John Tomlinson and Bob Teague was a rare privilege and learning experience. Both are intelligent and articulate, world-championship-winning offshore racers who make their living in the high-performance marine industry businesses the own—Tomlinson at TNT Custom Marine on the East Coast and Teague at Teague Custom Marine out West. Both are talented as all get-out when it comes to driving a boat, and they respect one another.

Beyond that, as anyone familiar with these characters (and yes, they’re characters) will tell you all similarities end.

Still, when it came to testing boats Tomlinson and Teague did at least one thing exactly the same way. In every boat they tested, they saved top-speed runs for last.