Your go-to source for performance boating.
HomeCommentaryMore Boat Racing Action Around the Corner 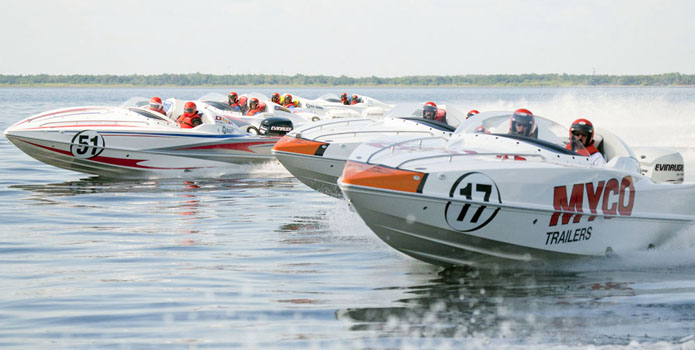 In last week’s OffShoreOnly.com column (“Anticipating One Hot Offshore Racing Season”), I highlighted a variety of reasons why the upcoming offshore racing season could turn out to be one of the best in a long time. The same could be said for many of the other boat racing classes, including the fastest boats on water—the Unlimited hydroplanes that race under the H1 Unlimited organization.

With seven races on the U.S. leg of the H1 Unlimited tour—teams began the season in Doha, Qatar, at the Oryx Cup World Championships in February—the series is returning to racing action on Folsom Lake in Sacramento for the first time in 46 years. As part of the Big Wake Weekend at the end of May, the H1 race teams will join other American Power Boat Association (APBA) teams racing in the super stock, cracker boxes, stock hydros and SST-45 classes to entertain the crowd.