Your go-to source for performance boating.
HomeIn the NewsKilo Runs 101 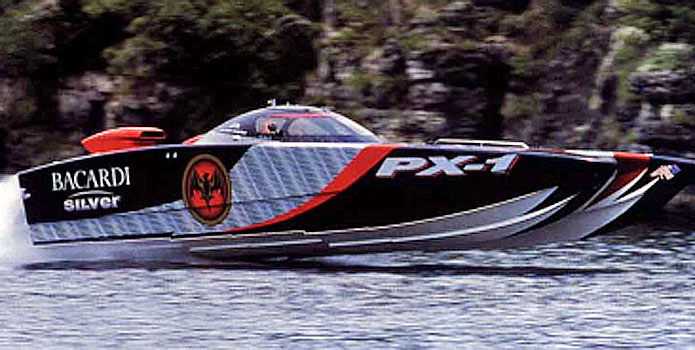 Just moments before happy hour—one of my favorite hours of the week—last Saturday evening, I got a call from Mike Fiore of Outerlimits Offshore Powerboats in Bristol, R.I. Months earlier, Fiore had told me that one of his goals for 2014 was to break Reggie Fountain’s existing V-bottom kilo record of 171 mph set in 2004, but it wasn’t something he was ready to announce publicly. Knowing that the cat was about to slip out of the bag for any number reasons, Fiore called to give me the news on the record. Within an hour, the story was live on speedonthewater.com. By the next morning, more than 1,000 people had read it.

Inside Speed On The Water Magazine: Ryan Beckley—The Genuine...