The United States Coast Guard investigation into the deadly accidents during the 2011 Super Boat International Key West Offshore World Championships is in its final stages, and the resulting report and recommendations should be completed in July. That’s according to Gary Tomasulo, the USCG deputy commander of the Key West sector. 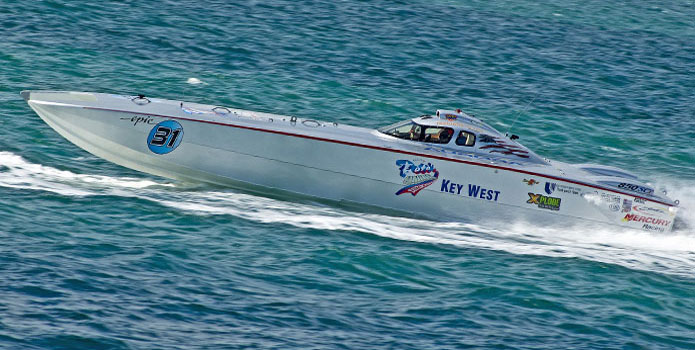 “I can’t discuss details of the investigation or the report, but we expect to have our investigation wrapped up and our report finished in early July,” said Tomasulo. “As you have probably heard, there is a lawsuit involved so we have to proceed methodically and carefully.”

The 2011 accidents in Key West claimed the lives of offshore racers Bob Morgan, Jeffrey Tillman and Joey Gratton. A wrongful death lawsuit against Super Boat International and several other defendants has been filed on behalf of Gratton.

The report will be released to the public through the Freedom of Information Act, and will be available on the FOIA website when complete. 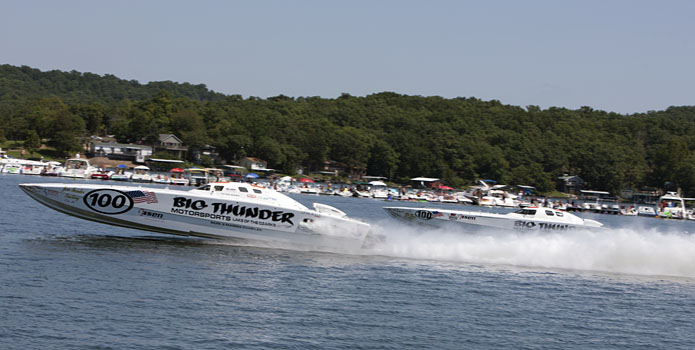