Your go-to source for performance boating.
HomePeoplePeopleJake Noble Interview: ‘I couldn’t see it come to a stop’

Jake Noble Interview: ‘I couldn’t see it come to a stop’

Jake Noble Interview: ‘I couldn’t see it come to a stop’

With just three Stock-class powerboat races to his credit, Jake Noble, the 29-year-old son of the late STIHL offshore racing team founder and driver Robert “J.R.” Noble, won’t be climbing into the cockpit of the team’s new Skater 388 raceboat with much experience for his first Superboat-class race in Cocoa Beach, Fla., May 15. But what he will have is the support of the Noble family, the guidance of veteran throttleman and rigger Grant Bruggemann and his own commitment to honor the legacy of his father, who died on March 8 at his home in Orlando, Fla.

The news that Jake Noble would be driving for the STIHL team this season was announced by Robert Noble, Sr., Jake’s grandfather, during J.R. Noble’s Celebration of Life Service March 19 in Orlando. Even after Noble’s death, Bruggemann never stopped rigging the team’s raceboat at his shop in Bradenton for the upcoming season. Rigging should be completed in the next two to three weeks.

Still deep in the grieving process for his father, Noble, who served in Marine Corps for four years—including one tour of duty as a tank driver in Iraq—and holds a business degree from the University of Central Florida, has continued to work at STIHL Southeast, the company founded by his grandfather. We caught up with him for a brief telephone interview this morning.

Tell us a bit about your offshore racing background

The first race I did was with Ryan Beckley in Clearwater (Fla.) two years ago, and last year I got to race with him in Cocoa Beach and Clearwater, again. It was pretty exciting. I could see why my dad loved it enjoyed it so much. From his first ride in a boat with (Stock-class offshore racer) Chris Schoenbohm, he absolutely loved it. I could see why.

I really don’t have much racing experience, especially in a boat that large or fast. Grant was with my dad when he first started racing, so it will be nice to get in there and learn from him. We plan on racing the full season—I know we will be doing some practicing before the first race. We’re going to start the season off slowly, I know. Cocoa Beach is always a rough-water race.

What drove your decision to race this season?

The whole family definitely talked about it—everybody was involved with the decision. It’s been very nice to have their support throughout. And the whole offshore racing community has been amazing, very supportive and welcoming.

What are your goals this season and beyond?

The most important thing is to go out and spend time with family and friends doing what my dad loved to do. My goal for the season is to carry on all of that. I’m not sure what’s going to happen after that. I’d love for it to keep going, but I’m just not sure yet. 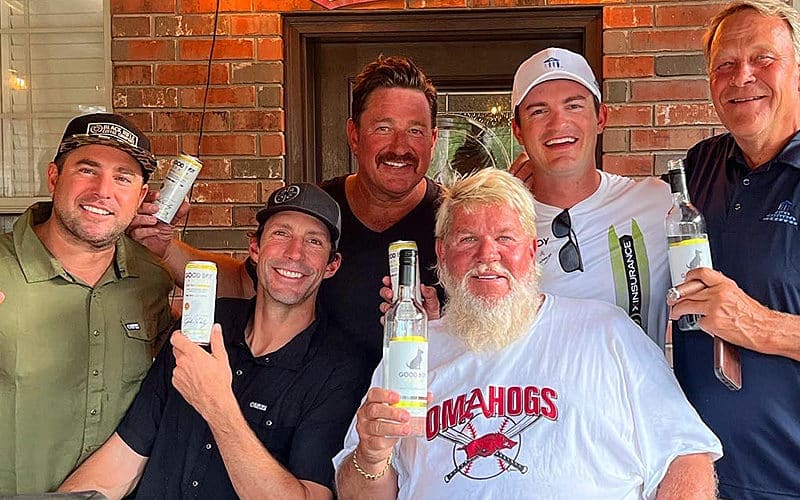 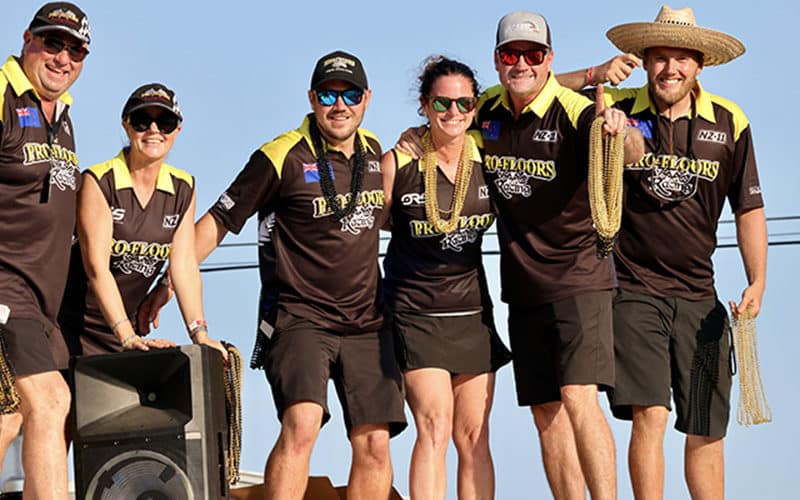 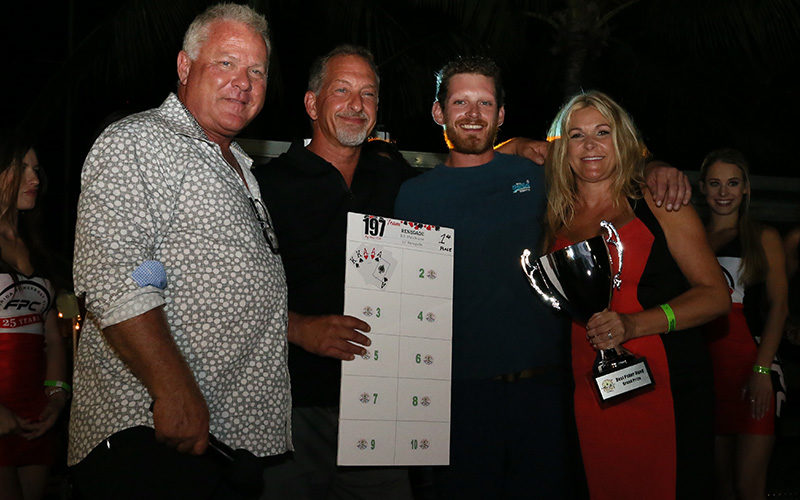