A longtime member of the former Conch Republic Offshore Powerboat Racing Association in Key West, Fla., Race World Offshore founder Larry Bleil has been around the sport for more than two decades. He’s a successful businessman who long ago fell in love with the city at the end of the road and developed a passion for offshore racing, especially when it is center-stage in his hometown of 24 years.

“Key West is the best powerboat race in the world,” he said during a telephone interview on Tuesday.

As most fans of the sport know, Bleil has been swimming upstream against strong currents—from Super Boat International to the Offshore Powerboat Association—since he started Race World Offshore, which is entering its third year producing races and its second year of doing so in Key West. In the early stages of the inaugural six-race American Power Boat Association Offshore Championship Series produced by OPA and Powerboat P1 in 2019, there were notions floated of Bleil abandoning his Mentor, Ohio, and Dunkirk, N.Y. race venues and focusing exclusively on Key West as an American Power Boat Association-sanctioned event supported by OPA and P1 with Bleil as the man in charge of making it all work.

That didn’t happen. Plus, lack of sponsorship and local support led RWO to scrub the Mentor event last year and its Dunkirk event struggled to attract a respectable fleet. But the outfit added a solid race in Clearwater, Fla.

That development led to even more discord between RWO and OPA and P1—all three are APBA clubs—as the OPA and P1 leaders had hoped to snag Clearwater as their season-ending venue. To their credit—and without missing a beat—they added a successful event, the season-finale in Fort Myers Beach, Fla., to their 2019 event schedule.

To Race World Offshore’s credit, though its first in Key West event in November 2019 attracted just three classes of note with real competition (Supercat, Super Stock and Class 4) the organization did a solid job producing an event with months less lead time than its Super Boat International predecessor.

So much for history. With the beginning of the offshore racing season just a few months away and two races—Alabama and Georgia—already gone from the 2020 RWO schedule, I thought I should catch up with Bleil this week. As usual, he was in candid and gregarious form. In three years I’ve known him Bleil has never shied away from a direct question. That made starting with one a no-brainer. 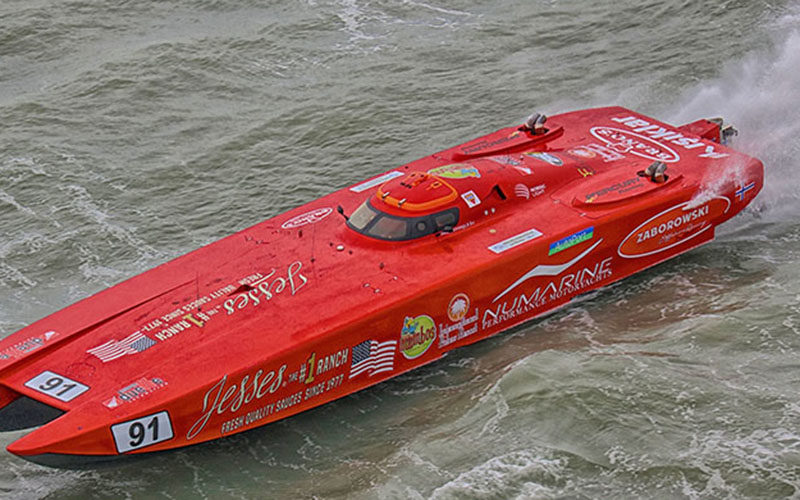 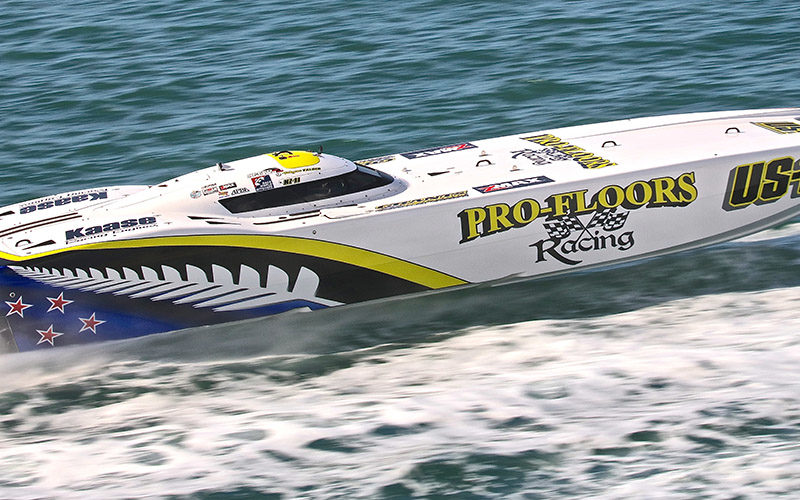 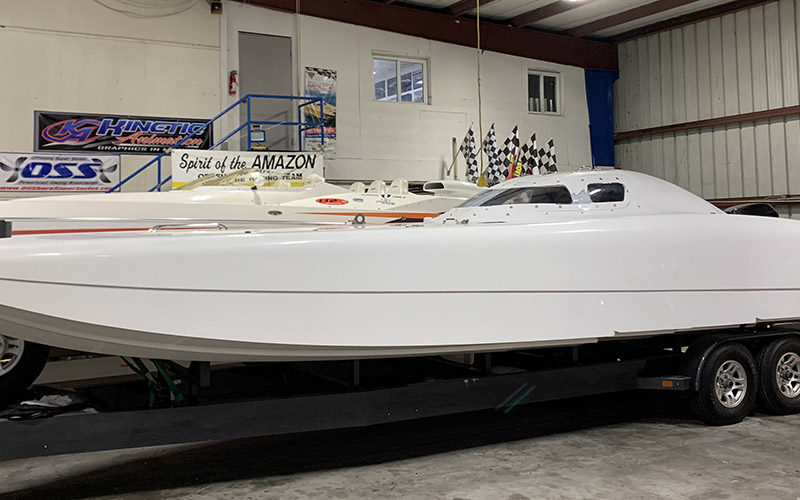