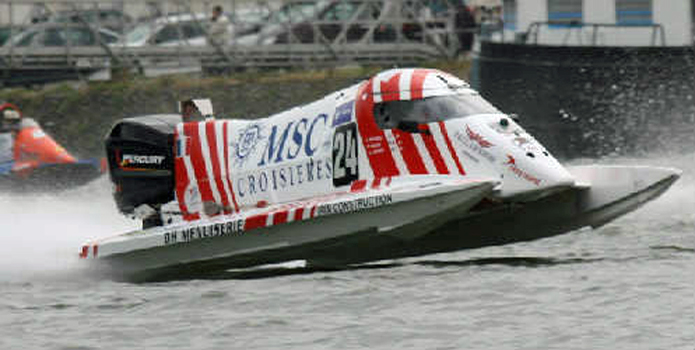 With backing from Peters & May, three women will team up to compete May 26-28 in the 24 Hours of Rouen, the annual marathon tunnel-boat race on the River Seine approximately 90 miles west of Paris. While the team of Tammy Wolf from Canada, Bimba Sjoholm of Sweden, Mette Bjerknaes of Norway and Marie-Line Henricher of France is not the first all-woman group to compete in the race—commonly dubbed the most grueling race in powerboating—it is the first international all-woman campaign.

Running a carbon fiber Moore hull with a 2.5-litre Mercury OptiMax two-stroke outboard engine, the team will race in the Formula 2 (SST 120) class. The event’s rules require a driver change every two hours.

“We like the idea of multinational teams,” said David Holley, the chief executive officer of global yacht and powerboat logistics and transportation leader Peters & May, in a press release from the company. “Here, we have a global team, all women and the first North American woman to compete at Rouen. It’s exciting to be a part of something historic.”

After a deadly accident in 2010, the race organizers reportedly changed the event’s original single-day, 24-hour format to a three-day format with eight hours of competition each day. The event still incorporates night racing. The team in each class that competes the most laps during the combined 24-hour period is the winner of its class. Overall podium positions also are awarded. 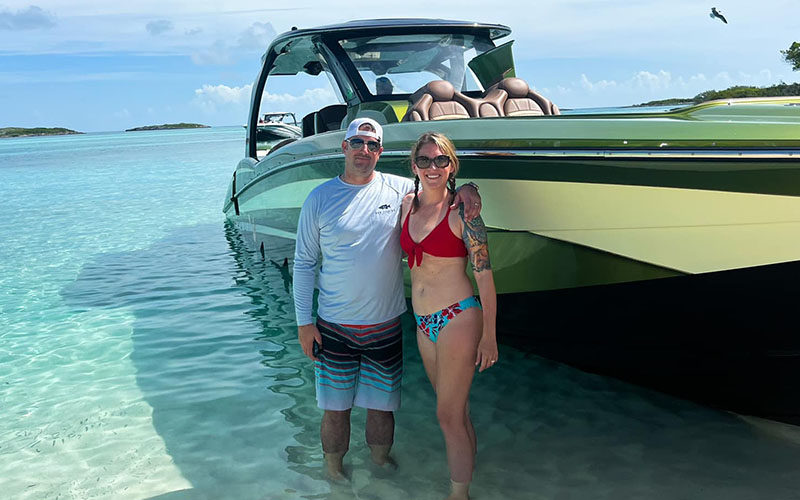 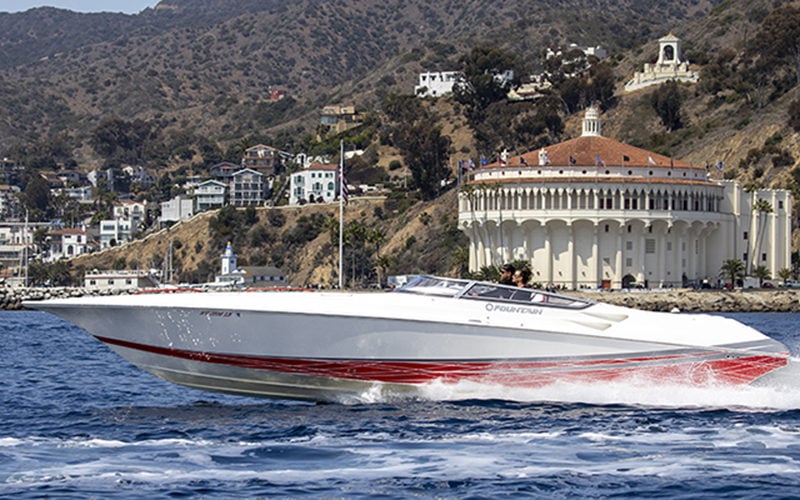 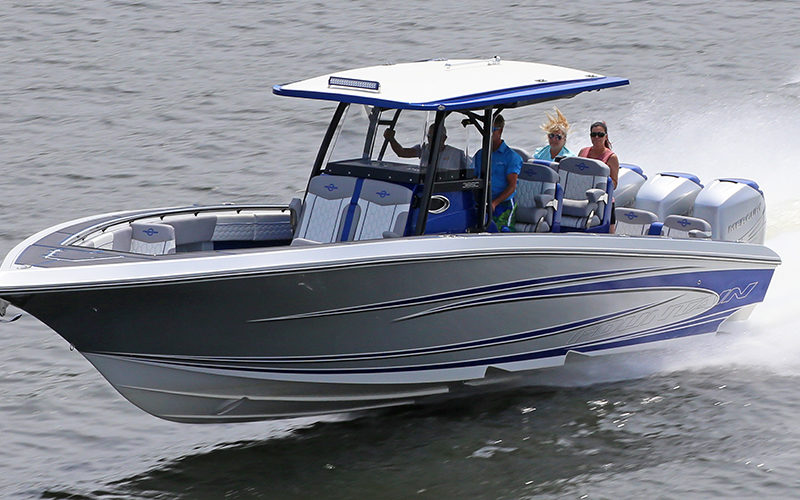