Your go-to source for performance boating.
HomeMagazineInside the March/April Issue of Speed On The Water Magazine

Inside the March/April Issue of Speed On The Water Magazine

Inside the March/April Issue of Speed On The Water Magazine

The March/April issue of Speed On The Water digital magazine is live now and can be downloaded at no charge by clicking here. This is our sixth issue, which means we’ve been publishing the magazine for one year. We launched our first issue in April 2013 during the annual Desert Storm event in Lake Havasu City, Ariz., which we’ll be covering again at the end of this month. Proud as we are of that milestone, we know we’re only as good as our last issue and we hope you enjoy this one.

So grab your laptop or tablet, download the March/April issue by clicking here and let us know what you think. Here’s are the features—in addition to regular departments such as HotSheet and Gear—you’ll find inside:

As an NFL offensive lineman, Brad Benson was known for going all out. His 52 MTI cat proves his approach hasn’t changed much. Photo courtesy/copy right Pete Boden/Shoot 2 Thrill Pix.

Todd Fountain knew he’d find the V-bottom of his dreams. He just didn’t know it would be a new 40-foot Skater from Douglas Marine. Photo courtesy/copyright Jay Nichols/Naples Image.

Under the leadership of Joe LoGiudice, who purchased Hustler in 1997, the New York-based company has grown quite a following. Photo coutesy/copyright Hustler Powerboats.

Closing the March/April issue is a tribute to Steve Tripp, the founder of Revolution Performance Marine, who died during a high-speed powerboat accident earlier this year. It is our hope the Tripp’s death will serve as a harsh reminder of how suddenly things can go horribly wrong on the water. From the bottom of our hearts and with the deepest sympathies to Tripp’s family and friends (and we counted ourselves in the latter group), we hope this is the last such tribute we will have to run this year. 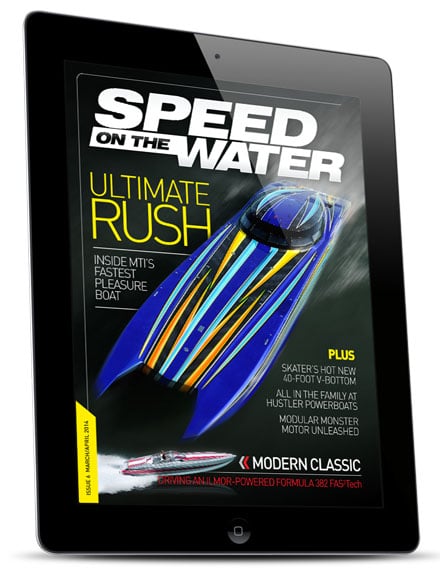 Speed On The Water Second Issue 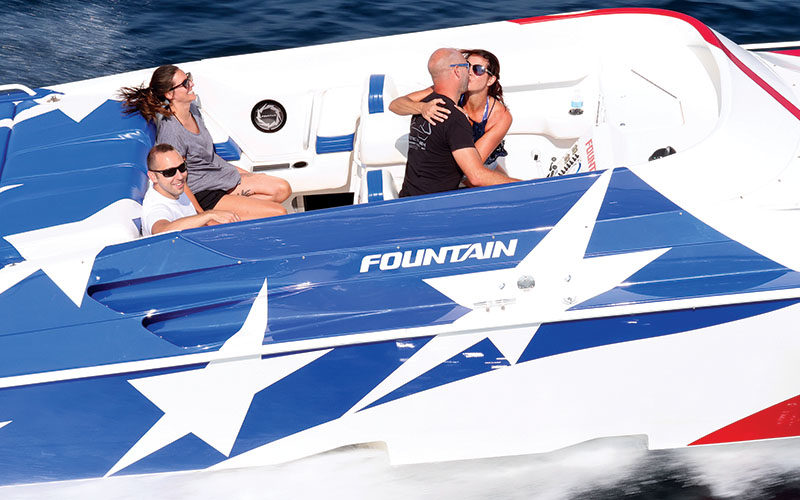 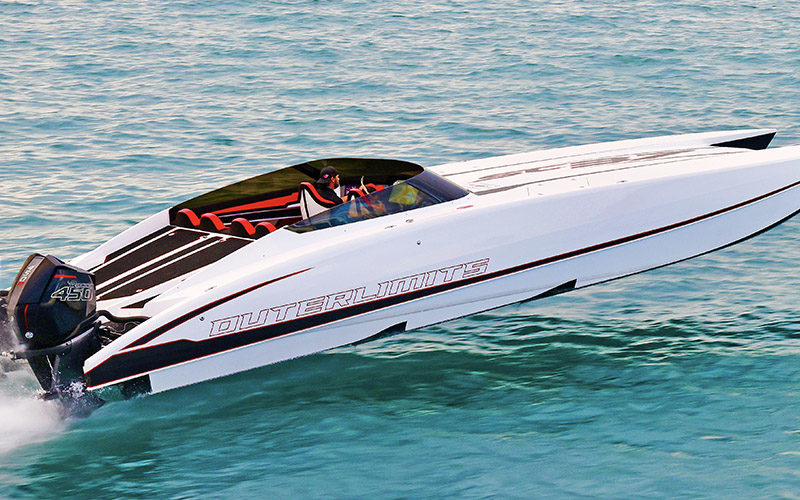 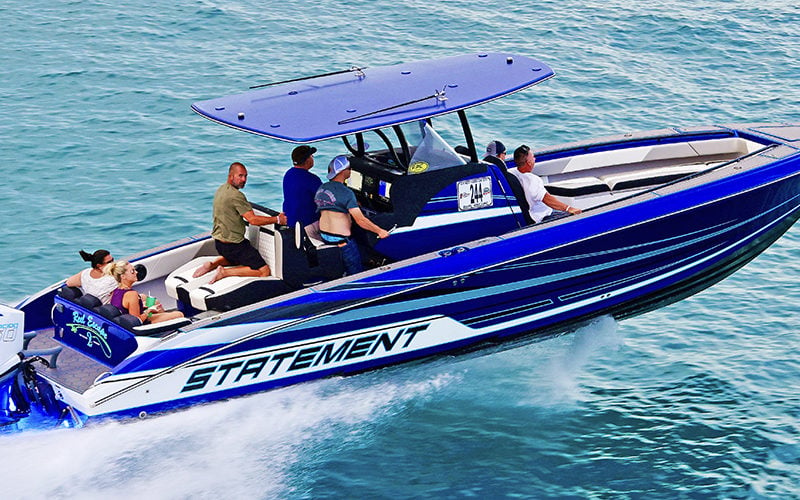