Inside Speed On The Water Magazine: Ryan Beckley—The Genuine Article

Inside Speed On The Water Magazine: Ryan Beckley—The Genuine Article 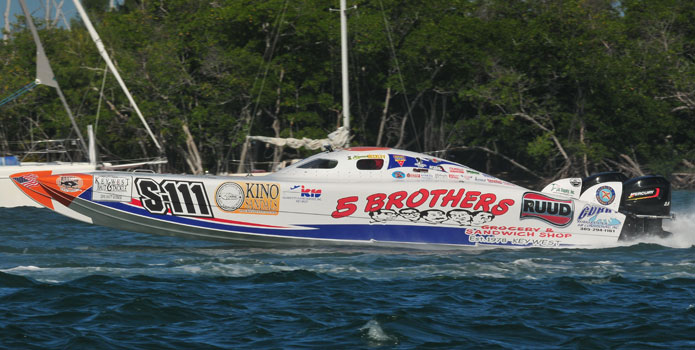 As a kid growing up in Key West, Fla., Ryan Beckley used to draw pictures of offshore raceboats. Like most of his friends at the time living in the nation’s southernmost city, he was obsessed with the sport. And when the race teams came to town every year for the World Championships, Beckley couldn’t get enough of them. He wandered the pits. He talked to every racer who would talk to him. He was a towheaded sponge and—once a year—he was in heaven.

To read the entire article, download the January/February 2014 issue of Speed On The Water Digital Magazine at no charge by clicking here.