Inside SOTW Mag: Women Of Substance—Cherell And Taylor Scism

Inside SOTW Mag: Women Of Substance—Cherell And Taylor Scism

In the world of performance boating, most people know Randy Scism and what he’s accomplished. But Scism, the founder of Marine Technology Inc., in Wentzville, Mo., and a decorated veteran offshore racer, would be the first to admit none of it would have happened without his wife’s never-ending support and partnership. Cherell Scism has been through it all between Randy’s racing overseas when their two daughters, Chelsea and Taylor, were young and the endless work on production development and promotion at boat shows, poker runs, races and more. Today, the Scisms have reaped the rewards of expanding their business into the center console and outboard catamaran markets at just the right time. In fact, MTI has never been busier or had as much to manage with close to 80 boats currently on order and an employee list with more than 150 names on it.

Deeply involved with MTI, Cherell and Taylor Scism are dedicated to continuing and building on its success. Photo by Jeff Helkmamp copyright Helmkamp Photos.

Cherell, the 57-year-old vice president and controller, also is enjoying the fact that their youngest daughter, Taylor, 25, has taken on an ever-expanding role with the company. On top of her position as MTI’s client relations manager, Taylor is in the midst of her rookie offshore racing season, campaigning the company’s first canopied 390X with twin Mercury Racing 450R engines in the new 450R Factory Stock class. So far so good, and mom seems to slowly be coming around to the idea of her daughter strapping into a raceboat as her husband did for so many years.

SO CHERELL, HOW MUCH CONVINCING DID TAYLOR AND RANDY HAVE TO DO TO GET YOUR BLESSING FOR HER TO GO RACING?

Cherell: I just kept ignoring them so that they couldn’t get an opportunity to even ask

me about building a raceboat. I have my list of boat orders so I know everything that’s going on and one day Taylor came in and said, “Mom, there’s something you need to know— there’s this article coming out on speedonthewater.com…” I told her that there’s no way because there is no raceboat on the schedule. She said it was boat number whatever—one of the 390s on the build sheet—and I was speechless. It is what it is now. With my husband it was different; with my daughter, I don’t know. I kind of don’t want to watch.

Taylor: She says that now, but when we were at the Desert Storm Poker Run Shootout (in April), she was the first person to tell me I was a little shy of being Queen of the Desert and that I should go back out there and run again (laughs).

YOU MUST HAVE A LOT OF RESPECT FOR YOUR MOM, TAYLOR?

Of course. I wouldn’t be where I am today without her. She put in a lot of time and energy to make sure we got to school every day, did well in school, made good decisions and treated people with respect. My sister and I are very thankful for our mom.

To enjoy the complete Cherell and Taylor Scism interview and more, subscribe to Speed On The Water digital magazine. 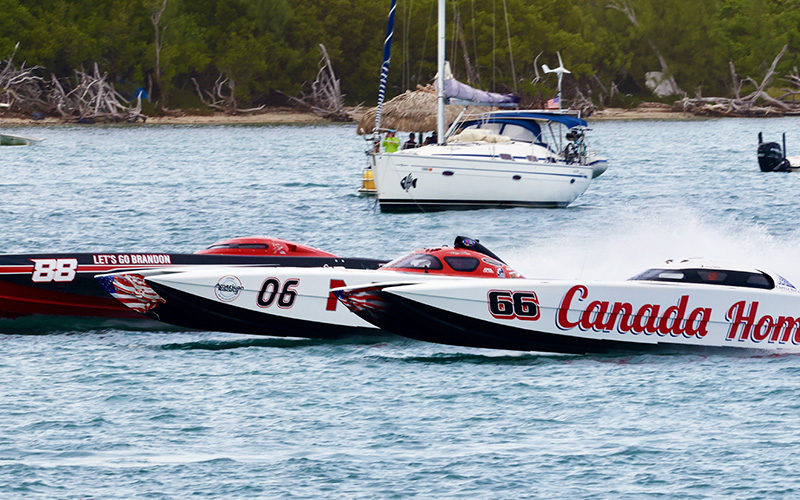 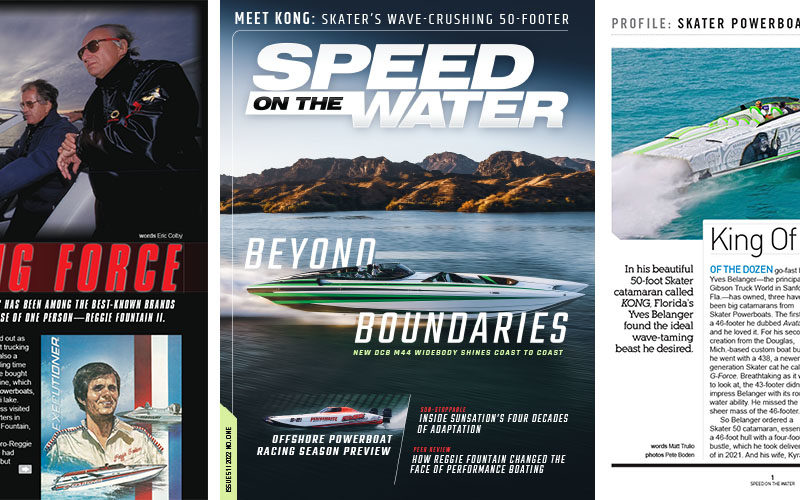 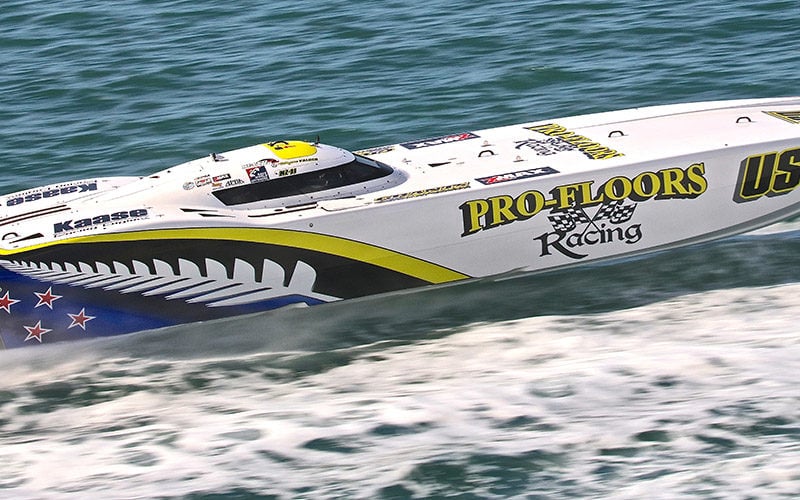