When Ron Szolack of Harrison Township, Mich., puts his mind to something, it usually happens. A master of persuasion and positivity who pretty much oozes charisma, he’s the consummate deal-maker—a guy who gets things done. So despite COVID-19-forced event cancellations across the country during the late spring and early summer, he held fast to his early August dates for Skaterfest.

Though an official ninth annual Skaterfest will have to wait until 2021, that didn’t stop some of the Skater Powerboats faith from showing up for a good time in the Detroit Metro area. Photo by Pete Boden copyright Shoot 2 Thrill Pix.

“Hell yes, I’m having it,” said Szolack, in an early June speedonthewater.com interview. “I don’t care if we have to run circles on the lake. We’re having it.”

But as the August 6-9 dates for the happening approached, Michigan began retightening its pandemic group guidelines and restrictions. Szolack needed meal venues and stop locations that could handle 200-plus people, but indoor gatherings were limited to 10 people and outdoor gatherings maxed out at 100.

The difference between what Szolack needed and what was allowed proved too great, and one week before the event, he announced it was off.

But that didn’t prevent 20 of Szolack’s friends from bringing their Skater catamarans to his neck of the woods for a weekend of unofficial good times on the Detroit and St. Clair rivers, as well as Lake St. Clair. Knowing that a few of Szolack’s buddies would still show up at his doorstep with beauties in tow, speedonthewater.com chief photographer Pete Boden also kept his plans to shoot the event.

To read the entire feature on the Skaterfest that wasn’t and more, subscribe to Speed On The Water digital magazine by clicking here. 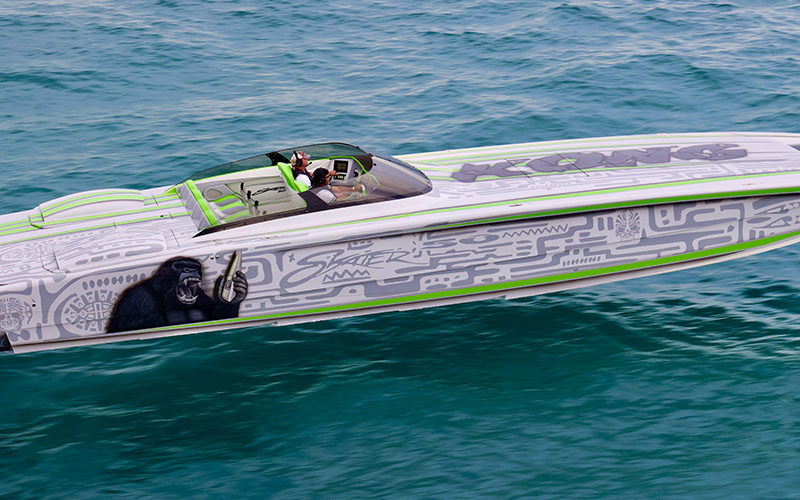 Inside SOTW Mag: Skater Powerboats 50 Cat Profile—King Of The Jungle 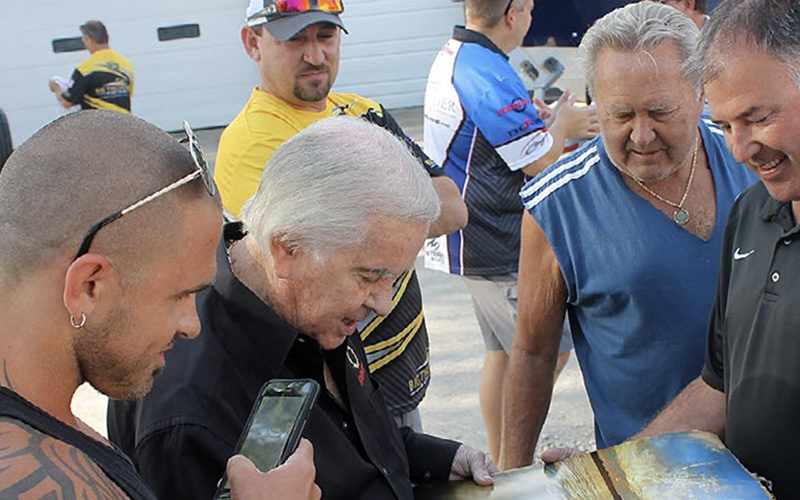 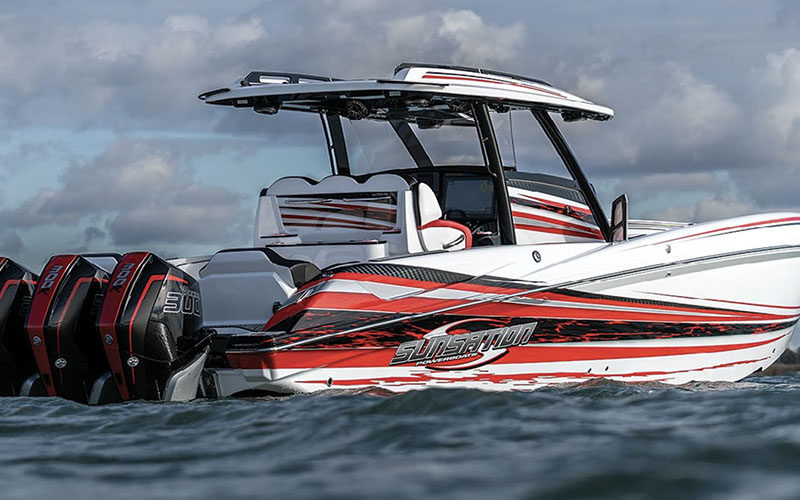