The owner and founder of the Boat Babe Official apparel line, Shelby Mattingly of Kentucky is a charisma bomb. She lights up whatever space—and as a petite Southern woman she doesn’t require much—she happens to occupy. A bit lower-key but equally gracious, her husband, Chris, is the perfect foil for her joy and exuberance.

From running hard to hanging out with a group of friends with the engines off, a new Midnight Express 43 Solstice is exactly what Kentucky-based performance boat enthusiasts Chris and Shelby Mattingly wanted in a center console. Photo courtesy/copyright Midnight Express.

Together for eight years and married for the past three, they are among the most engaging and gregarious couples you’ll meet in the performance boating community, and they put their hearts into it. To make their hobby a year-round pursuit, they purchased a home in Florida last year as a complement to their houseboat at State Dock on Lake Cumberland—their home-water—in Jamestown, Ky.

“Boating is our life—this is what we do and we love it,” said Shelby during the Kuttawa Cannonball Run lunch stop at Tennessee’s Breakers Marina in June. “I grew up boating but stopped for a while. Then I met Christopher and we bought our first boat, a 33 Scarab.”

That was seven boats ago, including 46- and 50-foot V-bottoms from Outerlimits. Now the couple is down to one boat, a spectacular Midnight Express 43 Solstice luxury performance center console powered by five Mercury Racing 450R outboard engines, though another go-fast V-bottom is likely in their future to complement the Midnight model.

Inside SOTW Mag: The Genetics Of Teamwork

Inside The SOTW Mag 2022 Interview Issue—Mike And Sarah Howe... 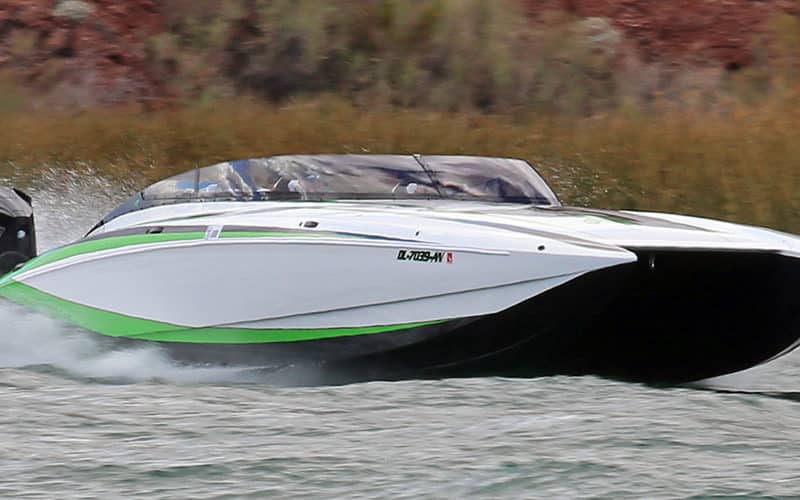 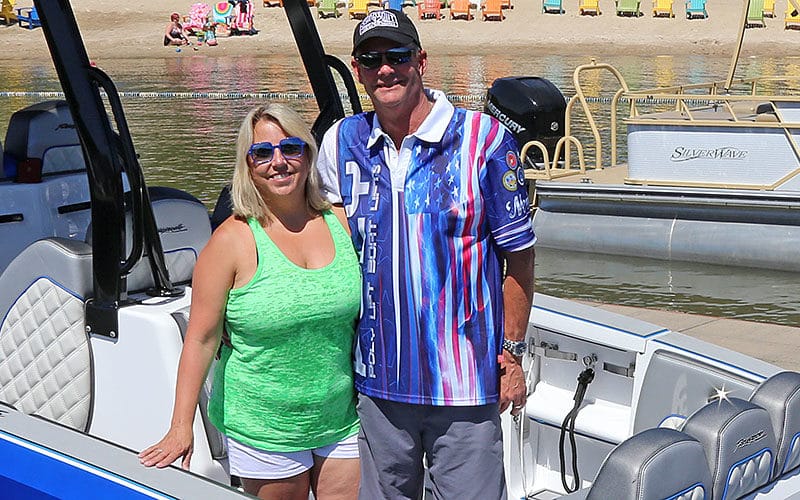 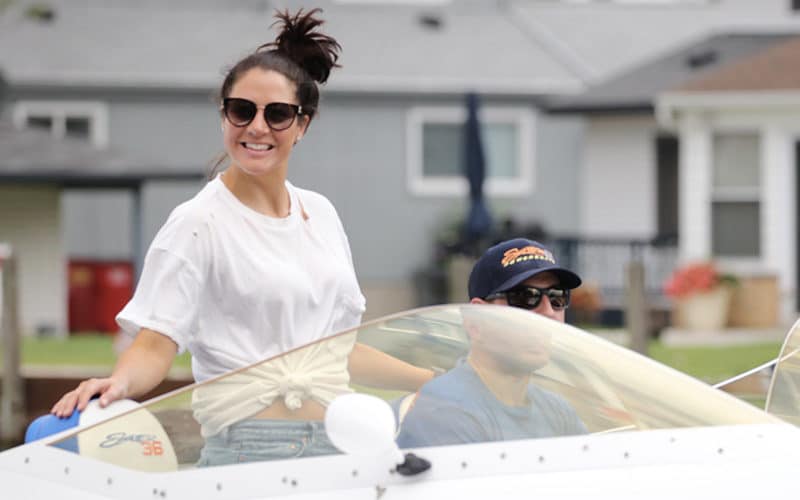