Inside SOTW Mag: Another Dimension—On Board The MTI 340X

Inside SOTW Mag: Another Dimension—On Board The MTI 340X

When Randy Scism, the founder and owner of Marine Technology Inc. in Wentzville, Mo., released the news at the 2015 Miami International Boat Show that MTI was going to build an outboard-powered 34-foot catamaran, it wasn’t a huge surprise. MTI clearly understood the trending outboard market considering how popular the MTI-V 42 luxury performance center consoles had become.

In fact, the reaction fell more along the lines of “finally” or “of course,” especially from several MTI customers looking for something a little sportier to complement their 44-, 48- or 52-foot catamarans or their 42-foot center consoles. Almost a year-and-a-half later,
speedonthewater.com was able to catch one of the first rides in the company’s new 340X, which made its debut during the Lake of the Ozarks Shootout in Central Missouri at the end of August.

Again, to no one’s surprise, the first production model is a complete gem.

To enjoy the full feature, download the latest issue of Speed On The Water digital magazine now at no charge by clicking here.

Inside SOTW Mag: Wired For Pleasure 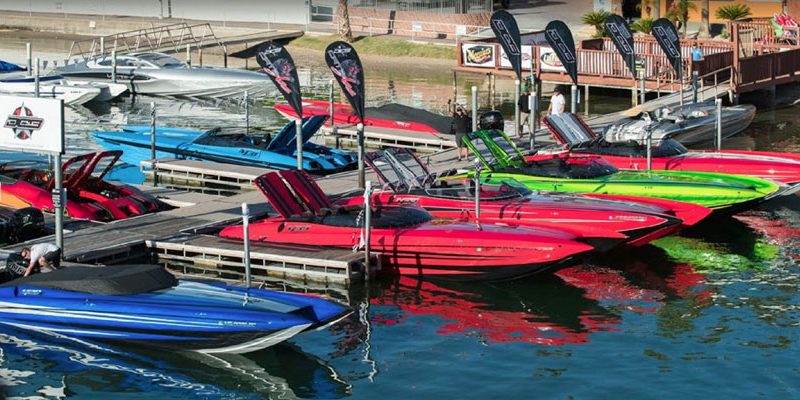 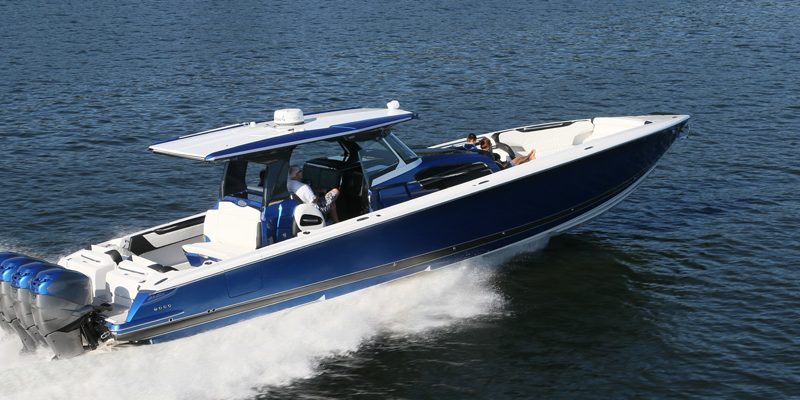 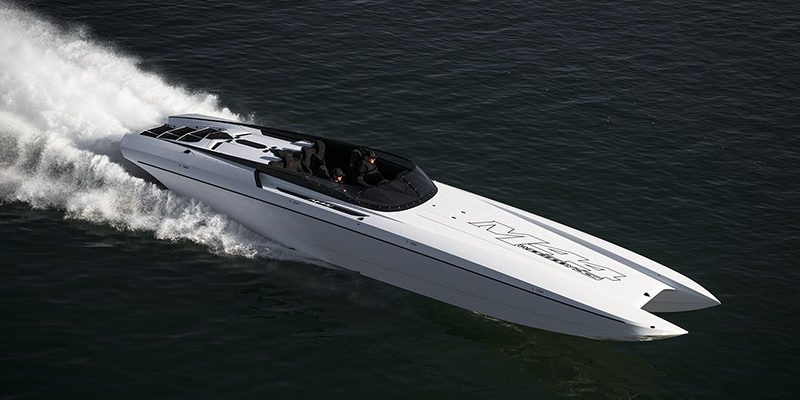