While the big-name offshore powerboat racing teams will always grab the headlines and keep the sport in the mainstream public eye, such as it is, grassroots Production-class racers keep the sport alive. Competitive as they are, they don’t race for fame or glory. They know their race day heroics will be mostly unsung outside of their own class and close-knit community. They race because they love it. They race for the camaraderie of their competitors and the joy of their fans. They race because they just can’t help it. 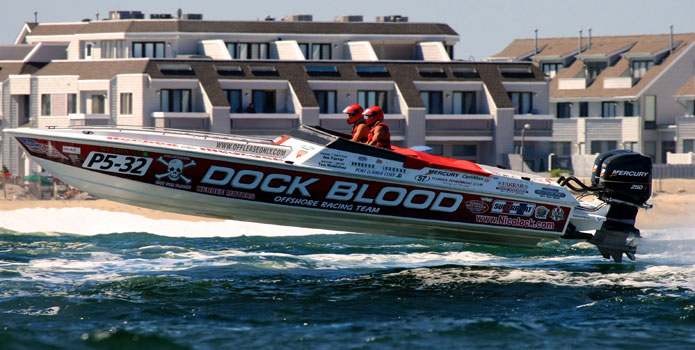 Gone at age 50, Farrar was one of the grassroots racers who form the foundation of offshore powerboat racing. Photo courtesy/copyright Tim Sharkey/Sharkey Images.

Joe Farrar, who died suddenly last week of undisclosed causes at age 50, was one of those unsung heroes, and if this is the first time you’ve read or heard the late throttleman’s name—even if you’re an offshore racing fan—don’t beat yourself up. Until late last week, I had heard his name only in passing. I couldn’t tell you the name of his boat (Dock Blood) what make of boat he raced (31-foot Superboat) or the class (P5) in which he and Ken Foresta, his racing partner, competed. 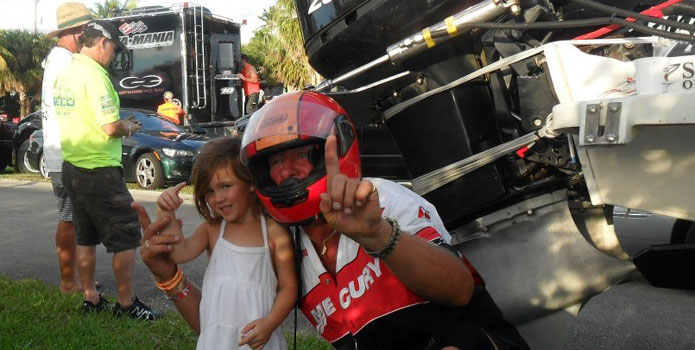 Farrar with a fan. “It was all for the love of the sport, but more for the fans and kids,” said Foresta.

And yet by the accounts from his fellow racers, he was one of those guys, a lifelong, diehard offshore racing competitor who inhaled not just the sport, but life itself.

“He loved racing, obviously, but what I know most about Joe is he liked racing for the fans and the children at the races,” said Foresta. “He always liked to bring the children around the boat in the pits. He did it for the sport, but he also did it to entertain the fans.

“I only knew him for two-and-a-half, three years, but I felt like I’d known him all my life,” he added.

Big-name team owners/drivers come and go in offshore racing, and that’s their right. They burn bright until they burn out for any number of reasons. But racers such as Joe Farrar keep the fire burning. Only their fellow racers, families, friends and fans appreciate what they do for the sport, and in the end that—and the good times and memories they share—is enough.

Wrote Augie Pensa of the Offshore Powerboat Association in an offshoreonly.com post, “He (Joe Farrar) may have been born on Long Island and lived there, but he was part of the Jersey Boyz Family till the end.” 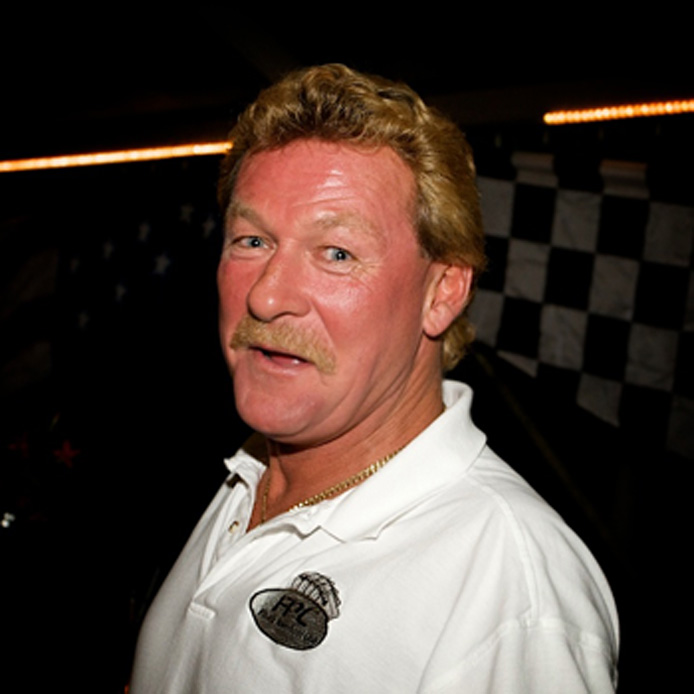 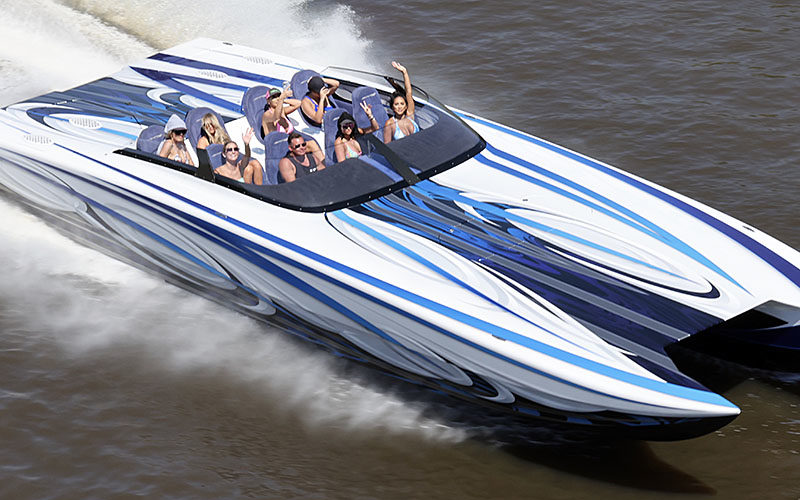 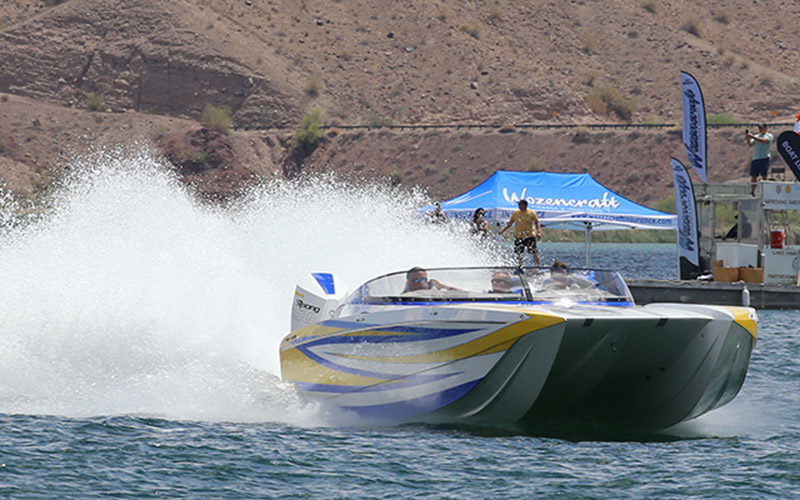