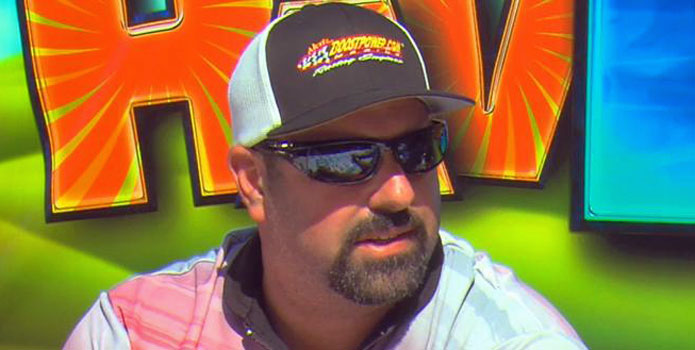 For high-performance marine engine builder Alexi Sahagian, the owner and founder of Boostpower USA in Newbury Park, Calif., business in 2013 was every bit as strong as it has been for the past several years. That’s because the company has a solid international customer base including clients in Australia, Dubai, Japan, New Zealand, Russia and more. So when the United States economy hit the skids in 2008, Boostpower’s business, according to Sahagian, was unaffected. In fact, Sahagain said his business increased “something like 12 percent during the bad times.”

High: In 2013, we spent a record-breaking amount of money on research and design for our 800-cubic-inch platform so we can introduce a series of engines based on that aluminum framework. That project has been a focal point for us. We spent way more than we should have on R&D, but one of our goals is to break stuff here first so we don’t have unhappy customers later. We also did our triple compound engine —800-cubic-inch—with two turbochargers and three superchargers and we’re just finishing up that project now. Every year, we try to do some crazy exotic project that pushes the limits—that’s just what we do. That engine wasn’t built for a customer; it was built for research and development, but it will go to a customer. Another highlight has been our remote engine-tuning program, where using a computer and a wireless connection we can tune the engine for one of our customers, for example, on the East Coast right here from our shop.

Low: The biggest low for me, personally, has been my dad’s (Hank) health issues. He is 88 years old and he has been fighting cancer. The people who are close to me know about it, and it’s been hard. I get in moods and there are times I can’t even think straight. That’s one of the reason I get here so early in the morning—so I can get things done without any distractions.

Highs and Lows from 2013: Brett Anderson