So it turns out that Tyler Crockett didn’t just haul his 26-foot Joker V-bottom from Michigan to the Texas Outlaw Challenge to test the new Crockett Marine Engines 2,200-hp engine, he went for Friday’s party at Texas native Kenny Armstrong’s house—his slideshow of images below proves it.

“The party was the real reason I came, testing the boat was just a bonus,” quipped Crockett, who recorded a 106-mph top speed to win the Custom V-bottom class. “It was pretty choppy out there earlier today for the shootout, but it still made for a good test session for the Lake of the Ozarks Shootout.”

The team behind the fastest boat at the event agreed with Crockett and even had a close call when Gone Again, its 32-foot Skater Powerboats catamaran powered by twin 1,500-hp Sterling Performance engines, came out of the water after hitting a rogue wake on its third and final pass of Friday’s Outlaw Shoot-Out National Championship.

The slideshow above includes a few more photos of the Gone Again team in action at the Texas Outlaw Challenge. Photos courtesy Kenny Mungle

“The boat ran really well—we’re happy with the performance and the speed that was recorded,” said Kenny Mungle, the owner of the 32-foot Skater that he and Lee Lockwood ran up to 167 mph on the one-mile course. The nearest competitor to Gone Again, Howard Davis’ Motion catamaran reached 156 mph. “It wasn’t the most favorable conditions we’ve had here but everybody finished up safe and sound, which is a good thing. It would be nice to see the Shoot-Out moved to Clear Lake where the course could be better controlled.”

Mungle and Lockwood said they had a blast on Thursday evening during the Stampede Street Party where they displayed the 32 Skater as well as Mungle’s orange Lamborghini and the team’s 388 Skater offshore raceboat, STIHL Gone Again, which featured a new wrap that was similar to the Shootout-specific 32-footer. The Lambo also was on display at Sam’s Boat in Seabrook on Friday.

Check out the slideshow above for more from the Friday afternoon pool party through the eyes of Tyler Crockett.

According to Paul Robinson, the main man behind the Texas Outlaw Challenge, Mungle scored the overall Outlaw Cat title with Davis finishing second. In the Mercury-powered Cat class, Kenny Armstrong’s 48-foot MTI Phantom ran the fastest with a 146-mph top speed, and in the Custom Catamaran class, Texas’ own Art DiNick of American Offshore fame ran 133 mph to edge out California’s Lawrence Coelho, who clocked 131 mph in his DCB.

Robinson said there is still time to register for tomorrow’s Gunslinger Run as well as the new Pony Express Run for boats less than 28 feet that follows a course within Clear Lake. Registration is on site tomorrow at Crazy Alan’s Swamp Shack in Kemah.

The Rumble from Cumberland 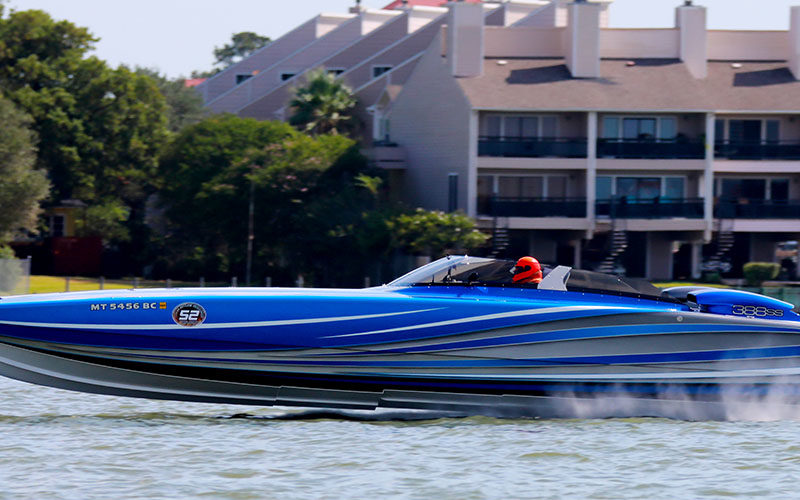 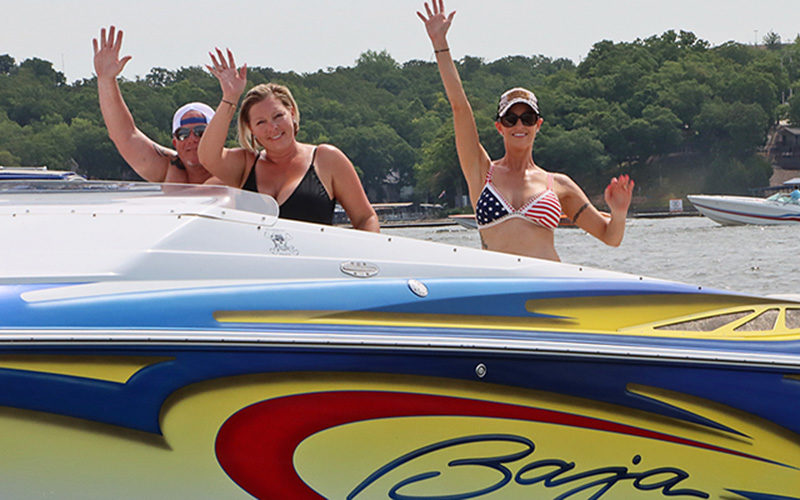 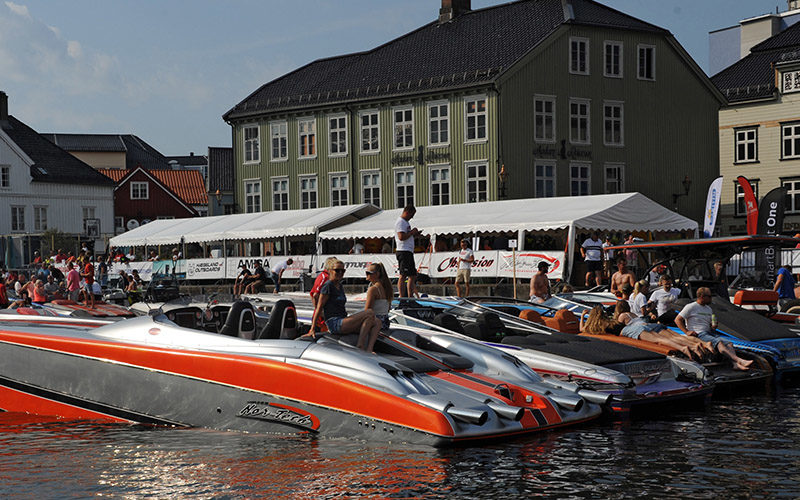 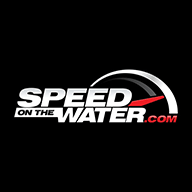