Your go-to source for performance boating.
HomeRacingGallery Of The Week: Faces Of Michigan City

Gallery Of The Week: Faces Of Michigan City

Gallery Of The Week: Faces Of Michigan City

Last Sunday’s Great Lakes Grand Prix attracted offshore racers from around the country to Michigan City, Ind. The racing action, of course, took center stage—and you can read about it here—but the stars of the sport itself also were out in force last weekend.

Always smiling inside and out, M CON’s Tyler Miller maintains a joyful presence off and on the water. Photos by Coleman McGowan copyright speedonthewater.com.

Speedonthewater.com chief photographer Pete Boden spends most of his time at races shooting the action on the water from whatever perch is available. Whether he’s in the air via helicopter, on a turn-boat or somewhere on land, Boden focuses on capturing images that tell the story of any given race. But while he’s fast on his feet, he can only be one place at a time.

Enter Coleman McGowan, who is helping cover the American Power Boat Association Offshore Championship Series for speedonthewater.com—and doing a fine job of it—this season. McGowan is a solid action photographer who also excels at capturing candid images of people. In fact, he’s one of the best we’ve ever seen at it.

Enjoy some of the familiar faces from Michigan City in the slideshow above.

McGowan, like all of us at speedonthewater.com are fans offshore racing, which as a sport can be exhilarating and frustrating—often on the same day—to cover. But the faces of the sport, such as those in the gallery above, never fail to remind us what it’s really all about.

As Taylor Scism has learned from John Tomlinson, her racing partner and mentor, the most efficient way around the dry pits is on a motor-scooter.

Image Of The Week: Michigan City Or Bimini? 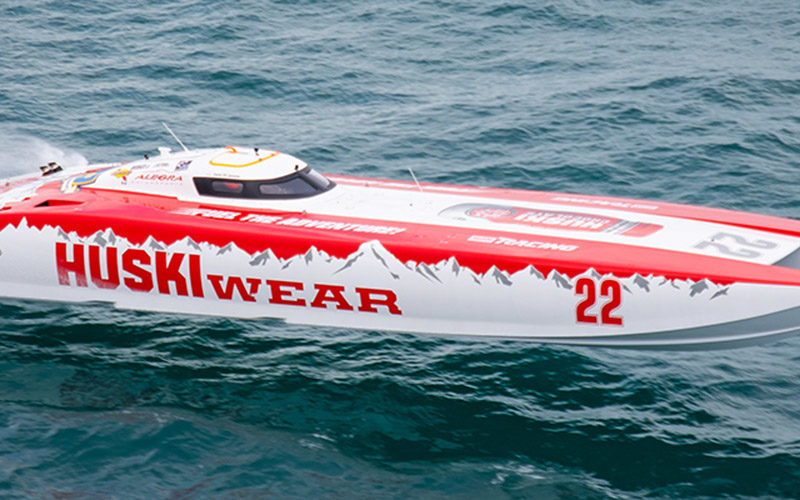 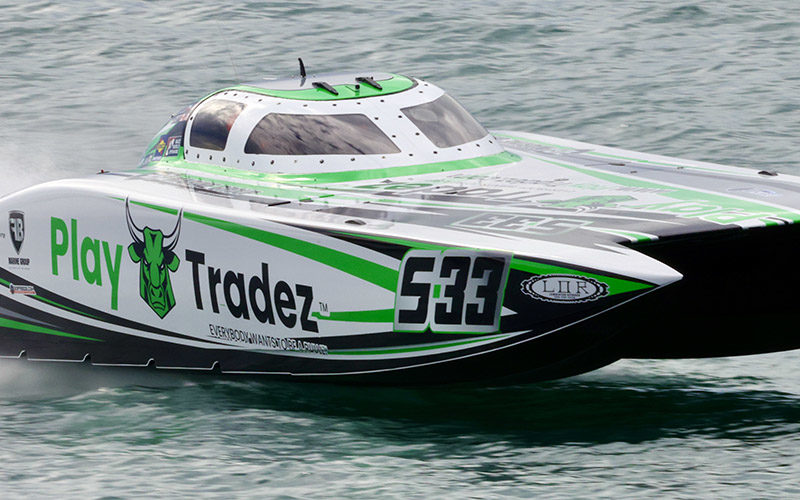