Your go-to source for performance boating.
HomeCommentaryFueling the Fire

In an effort to work ahead on my weekly column, I started writing a piece last week before I left for the Desert Storm Poker Run based on a press release I received from Boat Owners Association of The United States (BoatUS).

The subject matter, “Boat Fire Extinguishers: Four Myths from the BoatUS Foundation,” wasn’t overly glamorous, but I felt like it was still worthy of a story. Now, after the dramatic fire during Friday’s Desert Storm Poker Run that left an MTI catamaran burned to the waterline upriver on Arizona’s Lake Havasu, the subject matter seems more on point. Not to say that the owner of the I.B. Wacko MTI powered by twin 2,200-hp Boostpower USA engines was going to save his boat with a fire extinguisher, but it’s more fresh in people’s minds at the moment so a little refresher isn’t a bad idea.

Who's Ready to Party?

The Joy of June 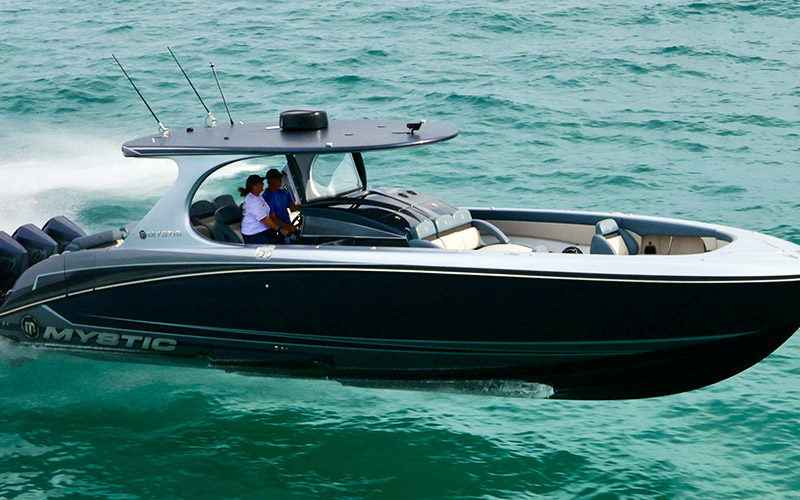 Commentary: Mystic And Skater Will Survive Without Miami 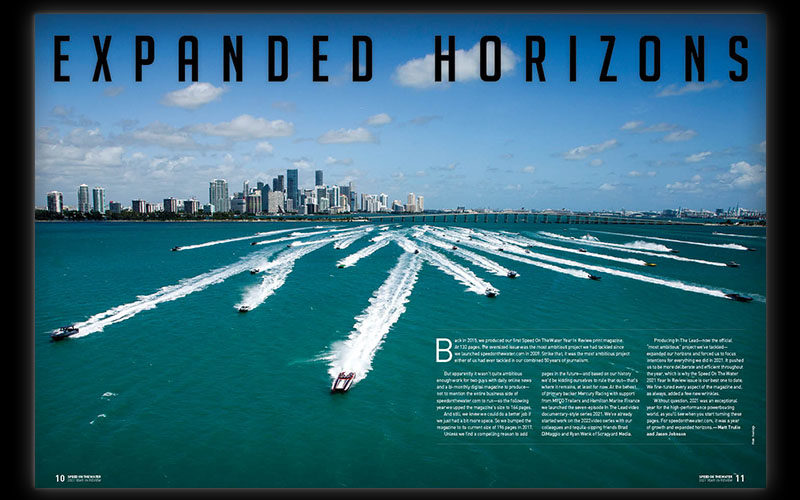