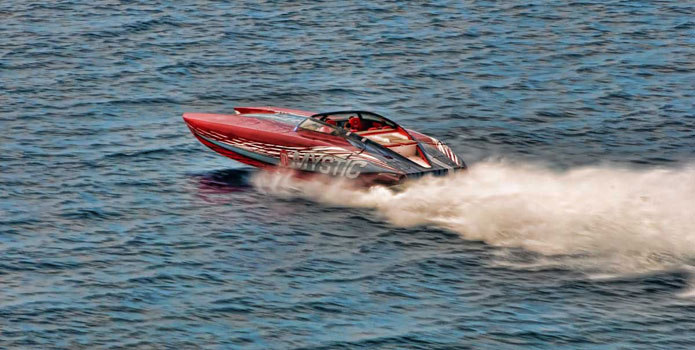 Here’s my favorite Fred Kiekhaefer story: It was 1997 or 1998 and I was covering the 24 Hours of Rouen in France. Punch drunk from the lack of sleep, I sat next to Kiekhaefer in Charles de Gaulle Airport in Paris as we waited for our flights home—his to Wisconsin and mine to California—one early Monday morning.

During the past 48 hours, most of them sleepless as we watched outboard-powered tunnel boats turn circles on the River Seine, the head of Mercury Racing and I hit it off. Kiekhaefer was scary smart and funny as hell to anyone with a mildly deranged sense of humor. He walked faster than I could run—that won’t impress anyone who’s seen me run—and was equally swift with one-liners.