Your go-to source for performance boating.
HomeNew ProductsFormula 350 CBR: Best of All Worlds 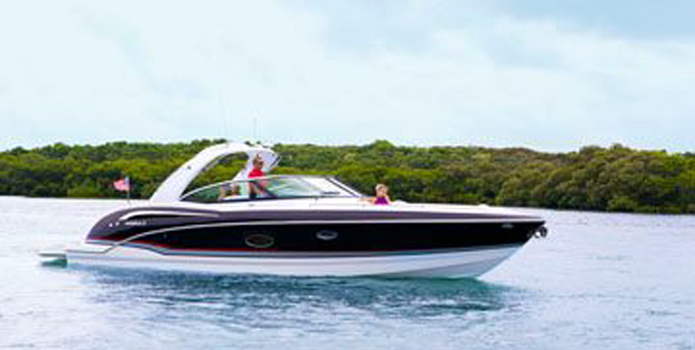 There was a time, and it wasn’t all that long ago, when a bow rider was distinctly a West Coast thing. An open bow area on a sportboat that pulled most of its duty on the Colorado River, for example, made perfect sense. But in places where it tends to rain in the summer—pretty much everywhere but the Colorado River—even a mostly unused cuddy cabin in a sportboat made better sense for people and gear that needed to be out of the elements.

The traditional compromise in models 25 feet and longer has been a mid-cabin layout with an open bow. Think of a mid-cabin bow rider as a closed-deck boat with a hole cut in the front third of the deck to open up the bow area. 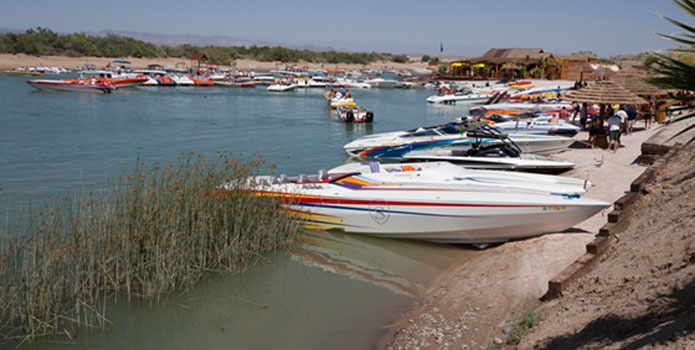 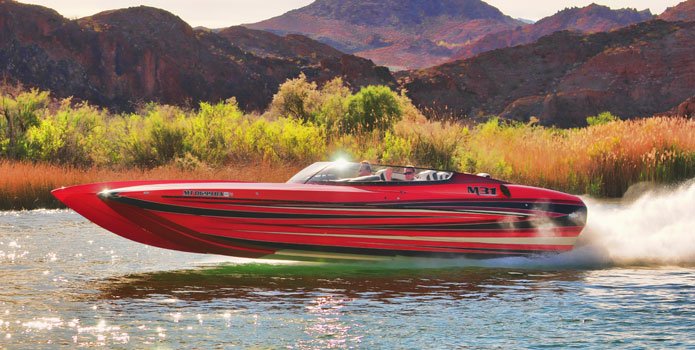 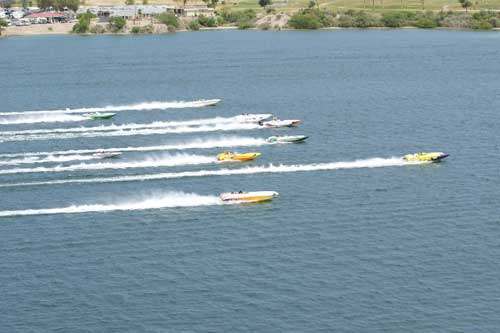