The Southwest Florida city of Englewood Beach will have to wait another year to host the sixth annual Offshore Powerboat Association World Championships. According to a press release from the board of directors from the Englewood Beach Waterfest, which uses the OPA Worlds as its lynchpin event, the November 19-22 event has been cancelled.

The 2020 Englewood Beach Waterfest has been cancelled taking this year’s OPA World Championships in the Southwest Florida beachfront city with it. Photo by Pete Boden copyright Shoot 2 Thrill Pix.

“After examining and reviewing the statistics, health concerns, social distancing guidelines and other factors involved, we made the call to not hold the November 2020 event during the current COVID-19 environment,” Steve Gardiner, the president of the Englewood Beach Waterfest board of directors, stated in the release.” Although we have not seen an increase in COVID-19 cases locally, as residents and business owners ourselves, we were faced with insurmountable obstacles that prevent us from holding a high-caliber, quality event this year.”

Key organizer and Waterfest board member Ray LaBadie held out hope for the event till the end. Though disappointed, he said he understood the decision and that the event will come back strong in 2021.

“The event and race day sponsors are a committed group, and we really want to do a special shout out to our legacy sponsors of Waterfest,” LaBadie said. “These individuals and local businesses continue to support this community-wide event year after year. The 2019 race set a major record in both event attendance and race team registration with more than 75 boats racing last November.

“Many teams and businesses had pledged their support again for 2020 knowing what a tremendous economic boost (nearly $8 million for 2019) Waterfest is for Englewood and the surrounding area,” he continued. “That just encourages us to come back even stronger with a dynamic November 2021 event.”

Said veteran Super Stock-class competitor Ryan Beckley of Sarasota, Fla., “It’s such a bummer. We were hoping to finish a crappy year on a good note.”

The Offshore Powerboat Association successfully produced its first race of the season last weekend in Morehead City, N.C. Now the OPA’s final race of the year, the Performance Boat Center-sponsored Offshore At The Ozarks-Cat Edition in Central Missouri, is set for October 2-3.

Approximately 15 minutes after this story went live, Nick Smith, the vice president of the Offshore Powerboat Association, posted the following on the organization’s Facebook page:

“The longstanding world championship venue, Englewood Beach Waterfest, has been forced to cancel the 2020 event. We are all deeply saddened by the news, as the venue has served as OPA’s finale for a long time.

“With that being said, we are pleased to announce Jeff McCann confirmed today that they will be beginning plans to host the world championships in November in lieu of Englewood. Having raced in Morehead City, N.C., this past weekend. The operation is still fresh in everyone’s mind. OPA is confident that we will be able to capture lightning in bottle for the second time this season at the Crystal Coast. Running a race twice in one season is unprecedented in offshore racing, but drastic times call for drastic measures.

The official date of the race is unknown at this current time, but will be in November, and made official later this week. Please bear with us as we work through this, we are more than excited to have the opportunity. We will be updating the details of this regularly in the coming weeks and look forward to returning to Morehead City.” 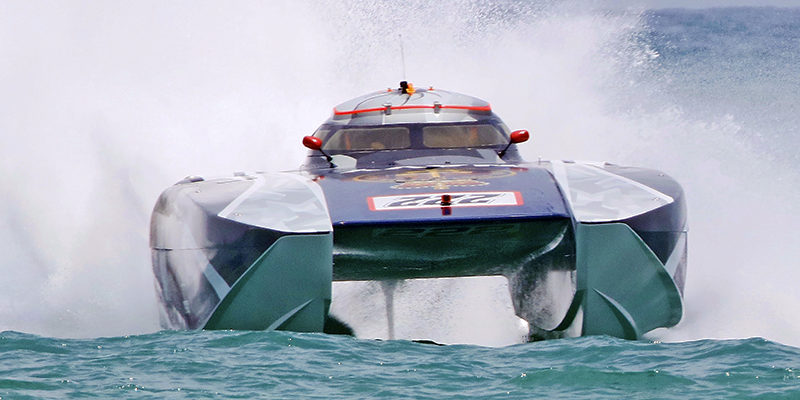 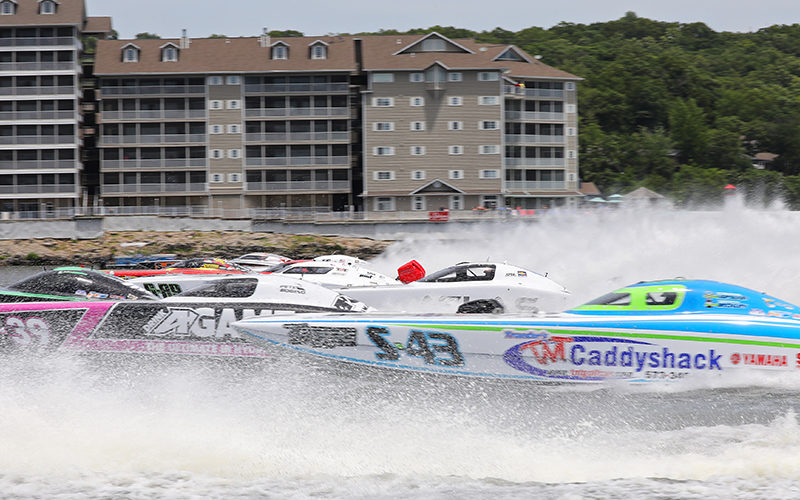