For 25 years of ownership and operation under Jim Nichols and later his daughter-in-law, Christina, and son, Jim “Jimmy” Nichols Jr., the Desert Storm Poker Run in Lake Havasu City, Ariz., has been the West’s biggest go-fast boating event with a massive street party, noteworthy poker run and top-speed shootout. That won’t change under new owners Jim Russell, a locally based event producer with extensive experience, and Lake Havasu City business leader and real estate powerhouse Steve Ticknor, who purchased the event in November.

But starting next year, headquarters for the April 19-23 event will move from the London Bridge Resort—it still will be the host hotel for the Desert Storm happening and the primary docks will still be there—to the Windsor Beach area. Windsor (No.4) Beach State Park is the site for the annual Lake Havasu Boat Show, which also is owned by Russell and will be held the weekend before Desert Storm.

“All of the ‘moving parts’ of Desert Storm will be under a big tent at Windsor No. 4 and there will be a shuttle from the London Bridge Hotel to our headquarters there,” Russell explained. “Desert Storm Poker Run participants will be able to use the (adjacent) launch ramp and parking area.”

Desert Storm attracts some of the world’s finest high-performance hardware from builders across the country such as Skater Powerboats.

In another move for 2023, Russell and Ticknor will bring in Ross Wallach of RPM Racing Enterprises to organize and operate Saturday’s top-speed shootout event.

“We’re hiring Ross, a professional boat-racing organizer, to run the shootout and perhaps polish it a bit,” Russell said. “It deserves to move up to the next level.”

In addition to longtime presenting sponsor Kicker Marine Audio, Desert Storm will have Anderson Powersports as its title sponsor.

Russell emphasized that, for the most part, next year’s changes will be incremental and go mostly unnoticed among Desert Storm devotees. Russell explained that he and Ticknor purchased the event’s physical and intellectual assets to ensure the event remained in the Lake Havasu area.

“My partner and I could not let this event escape from Lake Havasu,” he said. “It needs to be here, it needs to exist and grow for the community, the industry and the sport. It was possible that the event would not have taken place in Lake Havasu in the future had we not purchased it.

“Nobody buys a business without thinking they are going to improve it, but our long-term plan is to make little changes as we go,” he continued. “It will pretty much follow the same features and processes that it has successfully for so many years. And I have to give kudos to Christina Nichols, the most organized lady in the world. It’s nearly impossible to do what she has done with this event.”

Look for a new website for the Desert Storm Poker Run to go live in January.

Nor-Tech Reflects On Giving And Gratitude At Year’s End 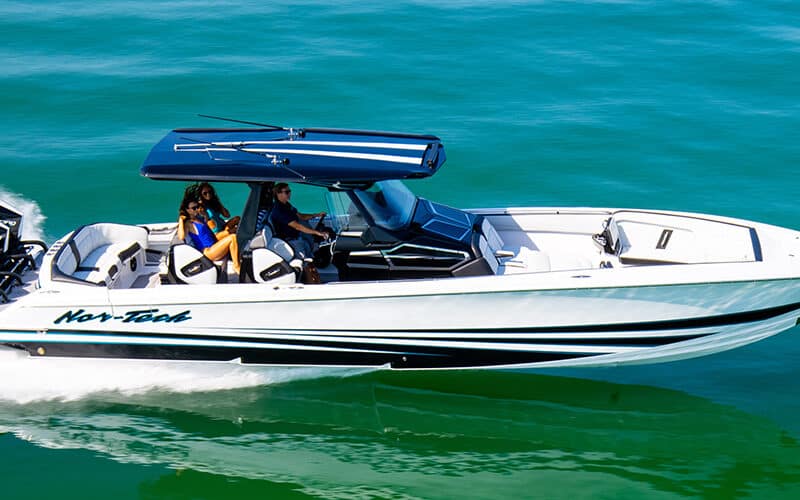 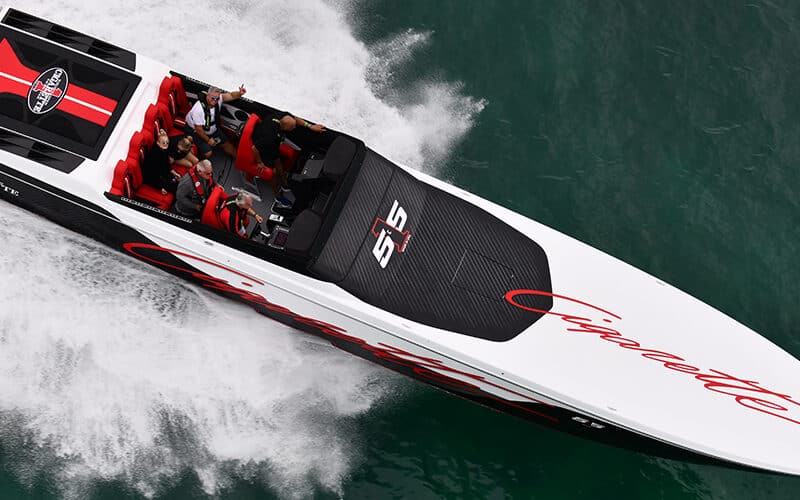 Cigarette To Display 515 Sportboat And More In Miami 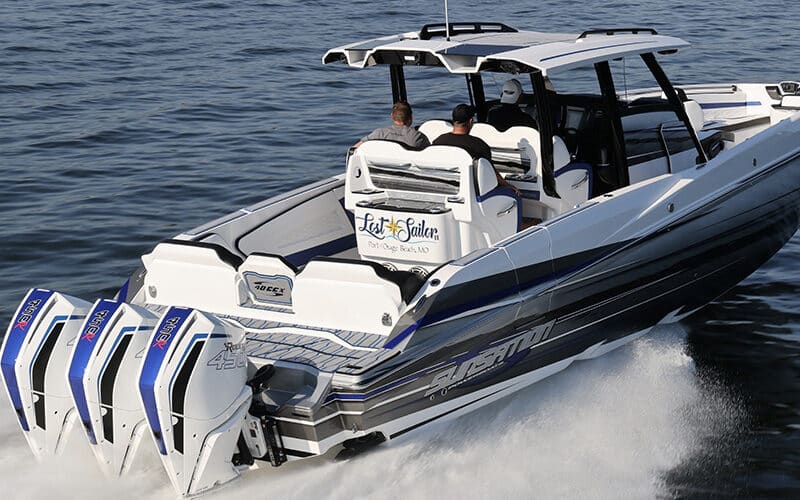