Your go-to source for performance boating.
HomeIn the NewsCrazy Boats and Killer Surf: Inside the World of Photographer Robert Brown

Crazy Boats and Killer Surf: Inside the World of Photographer Robert Brown

Crazy Boats and Killer Surf: Inside the World of Photographer Robert Brown 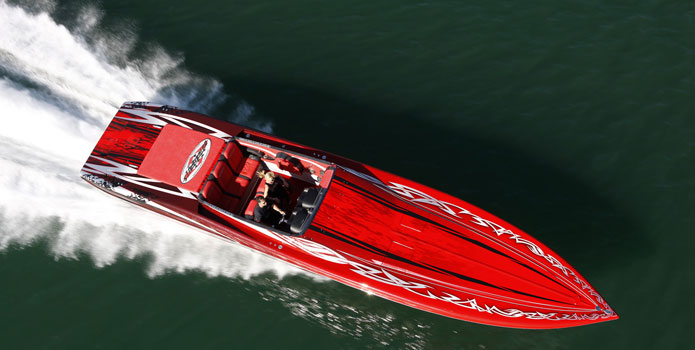 Photographer Robert Brown first caught my attention in the late 1990s during a long bus ride on the way to a Sea-Doo media event outside of Montreal, Canada. It was a solid two-hour bus ride from the airport to a quaint little lakeside resort in the middle of Canadian nowhere, the bus was well-stocked with libations and Brown was holding court and carrying on with the various magazine editors on board in his usual boisterous and flat-out hilarious style.

By the time we reached our destination, we were friends.

By the time I had a chance to look at some of his personal watercraft images during the next couple of days, I knew I had to introduce him to Eric Colby, my editor at Powerboat magazine at the time. And so began Brown’s 13-plus-year photography relationship with Powerboat magazine. In fact, his images regularly appeared in the magazine’s pages, as well as on its cover, until it shut down earlier this year.

How Old Is Too Old?