Your go-to source for performance boating.
HomeCommentaryCommentary: In Praise of Doug Smith

Human nature being what it is, people are more likely to be vocal when they are unhappy about something than when they are happy about it. That’s a lesson I learned waiting tables from junior high school through college, and one I continued to learn during 17 years at Powerboat magazine. Satisfied customers, so to speak, tend to move on and go about their business without comment. Unsolicited praise for a job well done is rare. That’s what makes the email below, which we received at speedonthwater.com, so very worth publishing. We didn’t ask for it. Doug Smith, the owner of Checkmate Powerboats in Bucyrus, Ohio, and the founder and former owner Baja Marine, didn’t ask for it. It just arrived on Labor Day, which, as you’ll read, makes perfect sense.

The Bad Travels Faster than the Good

“I read your recent story on Checkmate and Doug Smith, and it reminded me of a 1979 Baja 190 TC that I bought at a small marina on Bass Lake in Indiana. I ordered the boat with an OMC Cobra 260 hp I/O.  The boat was fast but had a wicked chine walk, not just a wobble but gyration. Once you got over 60 mph, there was one rock to the left then a violent rock to the right, and before the next one you had to get off the throttle!  You thought that you were going to flip.

I used the boat for three months. The marina tried different solutions but nothing worked.  Mr. Smith came to Bass Lake to do an in-water demo boat ride one weekend.  The marina owner told me to bring my boat over while Doug was there. The dealer asked Doug to take the boat out for a ride. He did but without anyone else on board. We all watched from shore.

Near 60 mph, the violent chine walk started—one gyration—and he stopped turned around and came back in and said, “That’s not right, let me take it back to the factory.” I said that I had a two-week vacation, could I give him the boat after Labor Day? He said that would be fine.

About the end of October, I got a call from the marina dealer. He said that Baja could not fix the problem, but that mine was the only boat that they had ever made with the OMC I/O. They had built many MerCruiser I/Os with the 260-hp small-block Chevy and never had a problem with them. Would I take the Merc instead? Well, in spring 1980 there was a brand new 190 TC waiting for me.

Now, all this happened without any yelling or screaming—just me simply stating the problem and Doug Smith and company backing up their product. I never forgot it, and I tell the story often. I used the first boat for three months and never put out a single penny, and got a brand new boat at the end of the season.

Doug Smith is one of the good guys in the boating industry.”—Nick Amelio 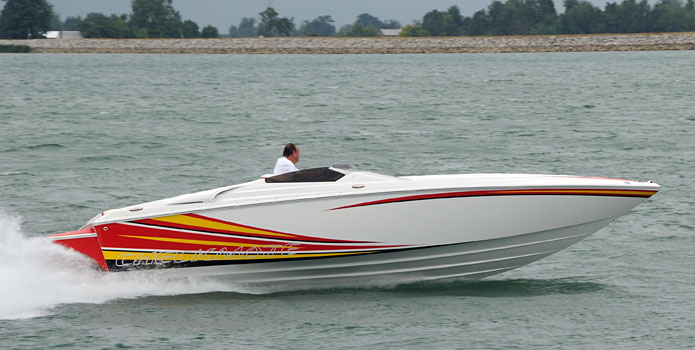 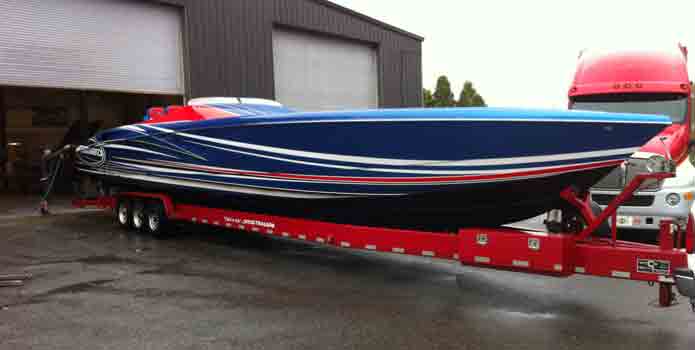 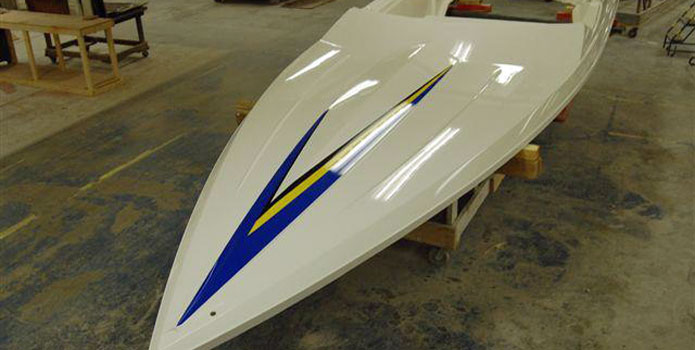