Your go-to source for performance boating.
HomeCommentaryCommentary: Another One Bites The Dust—Farewell Sportboat Magazine

Commentary: Another One Bites The Dust—Farewell Sportboat Magazine

Commentary: Another One Bites The Dust—Farewell Sportboat Magazine

Most of what I call “email bombs”—the dreaded electronic missives that deliver bad news—are waiting for me when I fire up my laptop in the morning. The more generic the subject line, the worse the news usually is. I mean, no one wants to come right out and say your mom is really your aunt, your stock portfolio is worthless or your dog died. Better to ease into the telling of such unpleasantness with safe headers like “Mom/Aunt Get-Together” or “Market Correction” or “Pet Health.”

But as I said, most gems like these reach me in the morning. Today, as I’m sure you can guess by now, was a little different because I got one this afternoon. The subject line was “Sport Boat,” which was so safe and generic that it made my stomach plunge. The content was simple: The decision had been made to immediately cease publication of Sportboat, the quarterly magazine for which I have served as a freelance editor in chief for the past six issues. 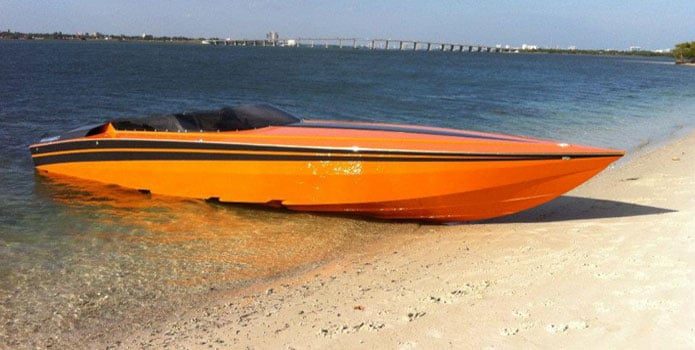 Sportboat was the first magazine to run a feature on the Outerlimits SV29. (The boat graced the cover of the summer 2012 issue.)

No explanation for the decision was given and, to be fair, I didn’t ask the higher-up who sent it to me for one in my return email. And I won’t. What I think and feel doesn’t matter. It just doesn’t.

Would I prefer the magazine still be alive and well? Sure, for a lot of reasons including, well, income. But my money didn’t pay the great writers (Bob Brown, Eric Colby, Jason Johnson and Brad Schoenwald) and photographers (Bob Brown, Robert Brown, Jay Nichols and Tim Sharkey) who contributed regularly to Sportboat. It didn’t pay the in-house managing editor, the art director and the accounting department at Source Interlink. It didn’t pay the printing or distribution bills.

All of that was paid by Source Interlink. So when the magazine publishing company decided it longer wanted to foot the bill, for whatever reason, I accepted it. Not without sadness, of course, but nothing I could say would change that decision. 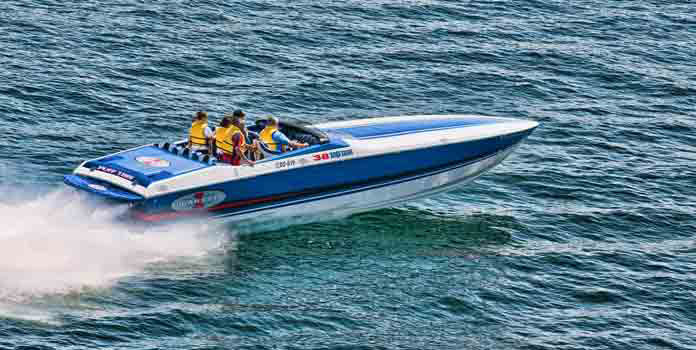 But here’s what I need to say: Thank you Source Interlink and thank you Vicki Newton, my dear and longtime friend from the Powerboat magazine days and my publisher at Sportboat, for giving me the opportunity to guide the magazine. (Although I have to admit at this point I feel a bit like Joseph Hazelwood, minus the booze for now, guiding the Exxon Valdez to an epic disaster.) Thank you readers and advertisers for supporting it. I know Sportboat wasn’t an easy find on the newsstand. Thank you for seeking it out.

Tons of works, tons of details to attend, tons of all the stuff you would expect from magazine publishing, but most of all—tons and tons of fun. I had so damn much fun being the editor of Sportboat, and I was proud to hold every issue when it was done. I’ll miss that very much. 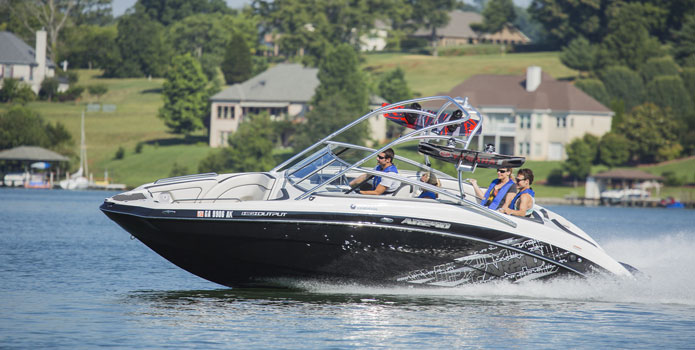 Why Is The Mercury Racing 1350 So Damn Expensive?