Ending what was a long and often contentious process for producing offshore powerboat races this November in Key West, Fla., the United States Coast Guard/Key West Sector has finalized and issued its permit for the contests to Race World Offshore. The organization, which is based in Key West, was awarded a five-year contract to produce the event, which was—for the past five years—handled by Super Boat International. Race World Offshore head Larry Bleil said he was notified yesterday that the permit was complete

“It’s the last piece in the process,” he said. “We knew it was going to happen—the Coast Guard told us they were processing it—but it’s nice to have it done. This puts an end to all of the nonsense with SBI.”

Though Race World Offshore won the five-year contract to the produce the races. Super Boat International also announced that it would be applying for a permit to produce races in Key West this year, despite that the Coast Guard made it clear that it would only issue one permit in 2019. Though U.S. Coast Guard/Key West Sector commander Adam Chamie previously announced that it would act on RWO’s permit application based on its approved and completed contract with the city, the permit itself was pending completion until this week

Bleil and company currently are gearing up to produce a race—its second of the season—this weekend in Clearwater, Fla. Bleil said he is expecting “20 to 25” race teams with “five or six” Supercat-class outfits and “seven or eight” Super Stock groups.

“They are already arriving,” he said this morning. 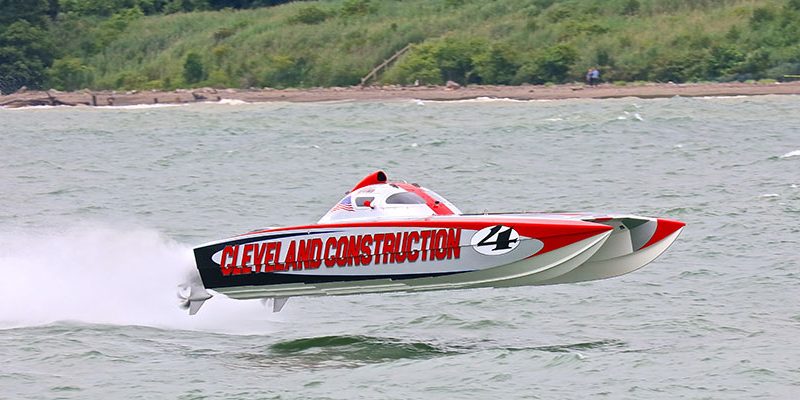