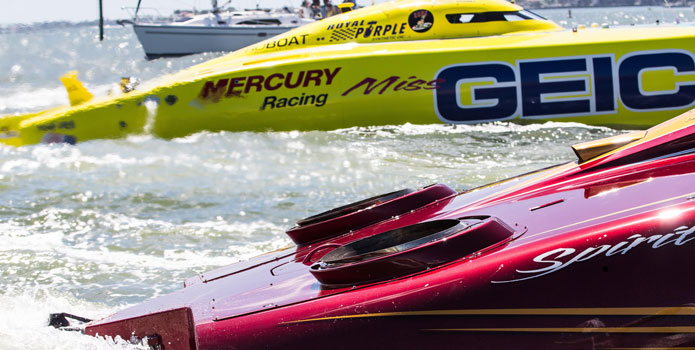 Despite that a source inside the Clearwater, Fla., business community recently asserted that there will be “no World Championships” for Super Boat International in the Gulf Coast city and a civic leader who called the possibility of hosting the event “doubtful for next year,” the site reportedly remains a possibility for the next SBI World Championships. Discussions between Clearwater business leaders and John Carbonell of Super Boat International reportedly are ongoing.

“We are still negotiating,” said Frank Chivas, a prominent local businessman who heads the Baystar Restaurant Group and is one of the founders and key organizers of the annual SBI National Championship event in Clearwater.

A call to the Super Boat International offices in Key West, Fla., regarding the negotiations had not been returned when this story went live.

Negotiations between Clearwater business and civic leaders and SBI president/owner Carbonell were first reported in September during the SBI National Championships, one of the organization’s most successful annual events. (Read the story).

A move to Clearwater for the SBI Worlds would mean a departure from its longtime home of Key West. During the recent SBI Key West Offshore World Championships, that controversial topic topped the list of subjects and Key West citizens and businesspeople, high-performance boating fans and offshore racers.