Your go-to source for performance boating.
HomeIn the NewsCatching Up with Craig Barrie 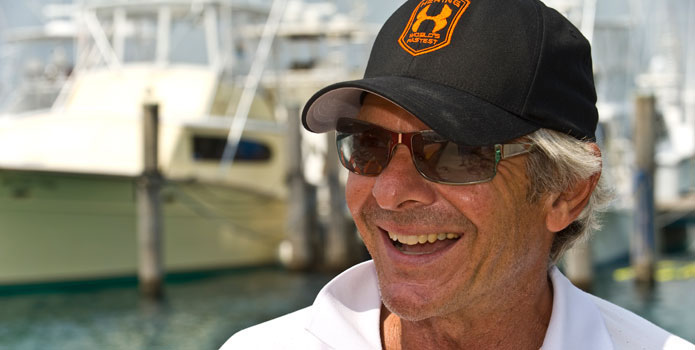 It’s been three months since Craig Barrie—one of the most recognizable faces in the industry thanks to his snazzy three-piece suits and charming smile—joined Statement Marine to help fine tune the St. Petersburg, Florida company’s business model. While 90 days isn’t nearly enough time to judge Barrie’s effectiveness working alongside Statement principals Todd Werner and Nick Buis, I figured it was still a good time to follow up with the 64-year-old Malabar, Florida resident and see how the transition was going.

After nearly a half hour on the phone—Barrie isn’t one to shy away from conversation—it’s clear that Statement is making the right moves to further its business. It also seems clear that Barrie, with the confidence of Werner and Buis behind him, is the man to make that happen. Here are some of the highlights from my discussion with the former world champion who is approaching 30 years in the business since joining Cigarette Racing Team in 1984.