From my doorstep in Belmont, a quiet hillside town about 25 miles south of San Francisco, it’s about three hours—a bit less if you put your mind and foot to it—to Fresno. I know because a couple of Fridays ago I made the drive there to interview Mike Fiore, the owner and founder of Outerlimits Offshore Powerboats, which celebrates its 20th anniversary this month (look for that story in the July/August issue of Speed On The Water digital magazine). 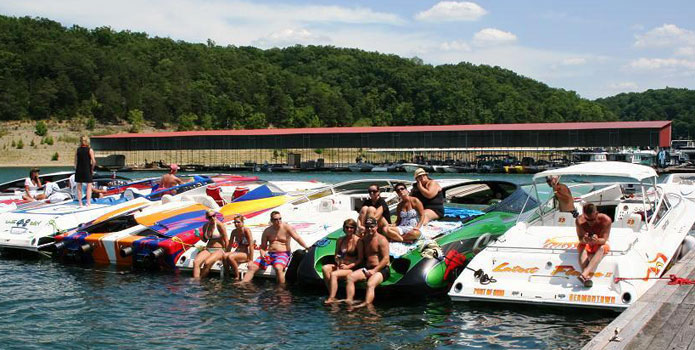 The Thunder Run on Kentucky”s Lake Cumberland was just one of three great events that happened on the same weekend last month.

Most folks I know don’t cherish that kind of solo car ride to the middle of agricultural nowhere on a 90-degree day, but for me, well, it’s a little bit of heaven. Why? Because it’s about the only time I can’t use my laptop to write, publish or answer email. So I turn to my iPhone and catch up on phone calls.

Are Poker Runs a Thing of the Past?