More than one person I trust has told me that Lake Michigan can be calm and still and serene. And more than one person I trust also has told me that it can be one of most beautiful summer boating areas in the country. Without question, Lake Michigan, at least on the Northern Michigan side, has never failed to dazzle me with its beauty. But it also has never failed to beat the living crap out of me in a go-fast boat. So this calm and still and serene stuff? Not so much, at least in my limited experience. 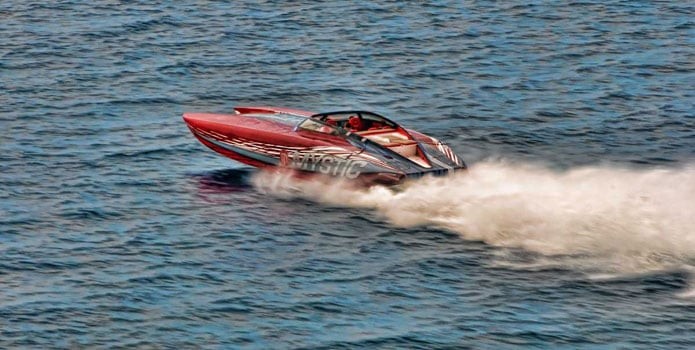 So for me, that the Boyne Thunder Poker Run, which celebrates its tenth anniversary this year, doesn’t run its entire course—just most of it—on Lake Michigan is in and of itself something to recommend it. As it has in years past, the July 12-13 event begins and ends in Boyne City, which is on the shores of Lake Charlevoix. And Lake Charlevoix is to Lake Michigan what Smith Mountain in Virginia is to, well, the Atlantic Ocean. On a bad day.

Virtual Communities Get Real In The Go-Fast Boat World 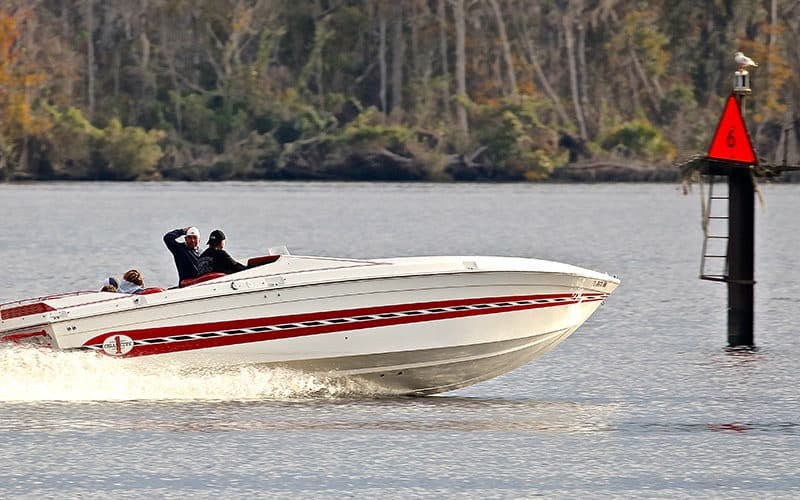 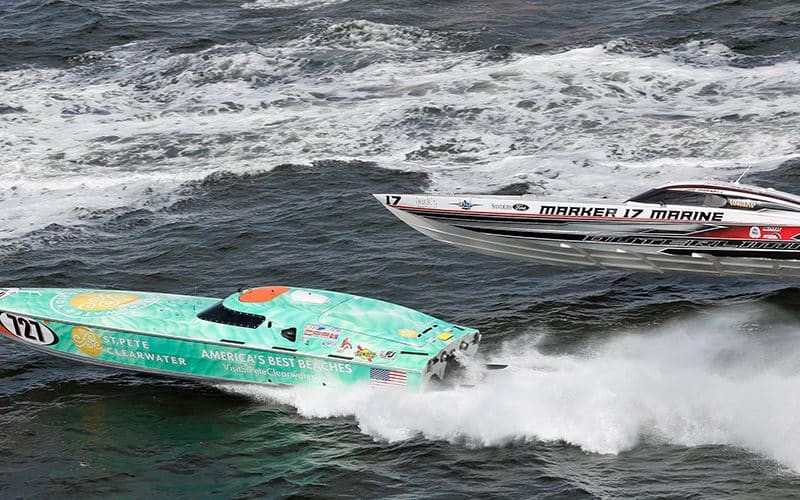 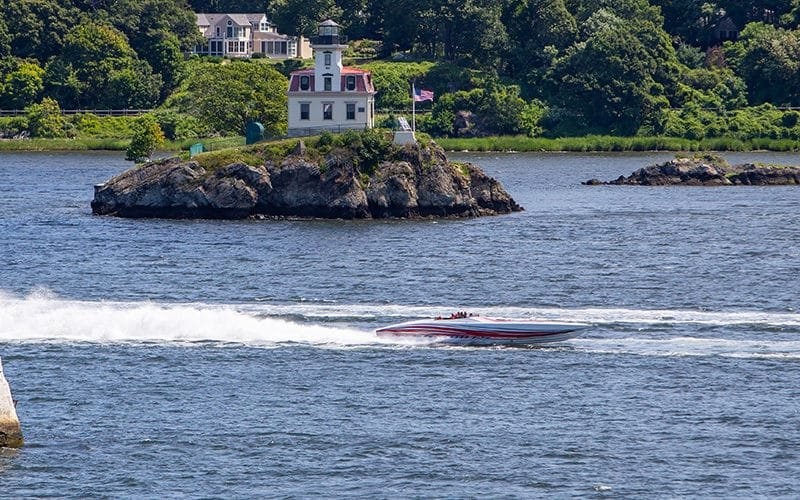