For the fourth straight year, the Blarney Island Boat Show is returning to the Illinois Chain O’Lakes establishment with a full day of fun, relaxation and camaraderie for powerboat enthusiasts alike.

Taking place Saturday, June 9, at the Antioch, Ill., bar/restaurant, the show is held both in water and on land, allowing attendees to view up close, learn about and purchase a variety of boats, equipment and accessories.

The unique part about it is that there is no charge to come show off your products. So for dealerships such as Shogren Performance Marine (now Pier 57, click here for related story) and Grand Sport Center, as well as builders such as Formula Boats and Sunsation Boats, bringing boats to the show is a no-brainer.

Tim Triggs, the show organizer, wants to grow the event even more this year and is welcoming manufacturers from across the country.

“This fun boat show is trying to help the marine industry as well as local marine companies get new business,” Triggs said. “We want to continue growing the show by having more manufacturers bring new models to show off and hopefully get some sales leads. The second part of the show is we want people who have high-performance boats to come show off their rides and see why Blarney Island is the Best Boating Bar in the World.”

Triggs isn’t just blowing smoke either. For two years running, Blarney Island has been voted a top three “Favorite Bar/Restaurant To Boat To” in the Powerboat Magazine Readers Choice Awards. For more information or to confirm participation in the event, email Tim Triggs. 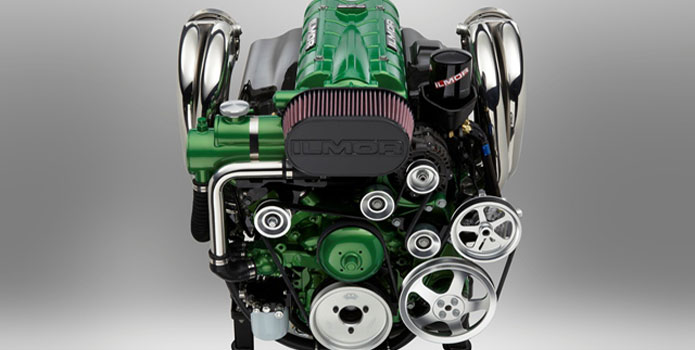 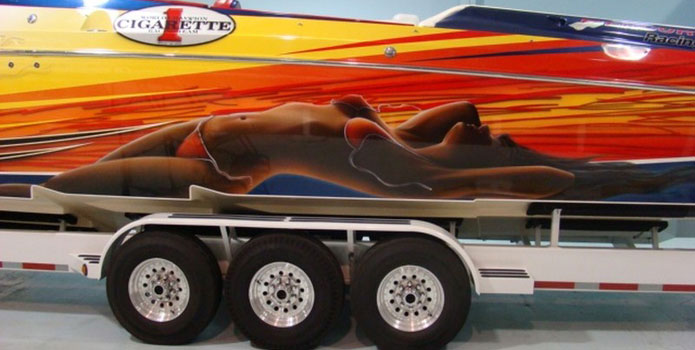 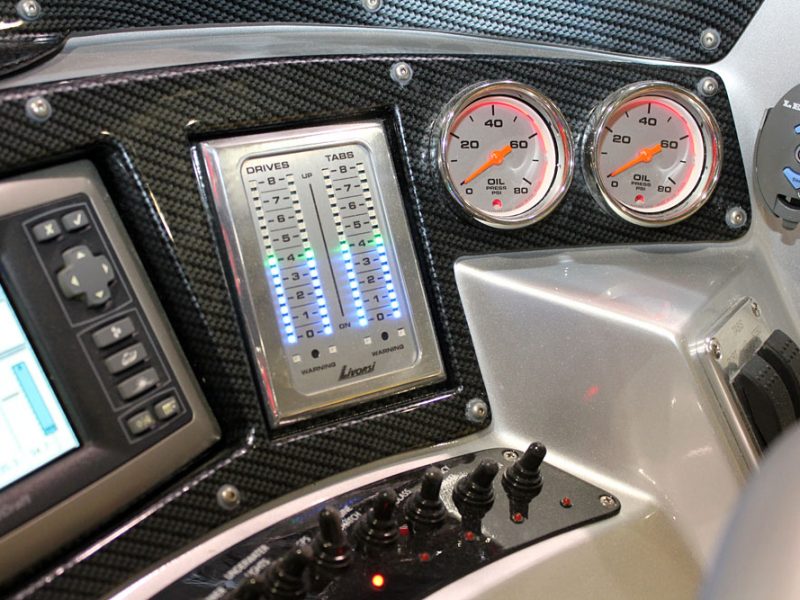