On the Saturday before the 24th annual Lake of the Ozarks Shootout is set to take place, the Lake of the Ozarks Raceway Park & Marina Complex in Kaiser, Mo., will host the Big Thunder Motorsports auction in memory of Bob Morgan on August 18 at 10 a.m. For more than 20 years, Bob Morgan and his Big Thunder Motorsports boats were a mainstay at the Lake of the Ozarks Shootout. Photo by Robert BrownMorgan died in a boat crash alongside driver Jeff “JT” Tillman last November during the Key West World Championships in Key West, Fla. The teammates owned Big Thunder Motorsports, and now Morgan’s wife, Sue, is working with Easterly Auction Co. to part with boating equipment, engine parts, shop supplies, tools, racing memorabilia and more.

A large collection of Morgan’s cars, trucks, boats, motorcycles and trailers also will be available.

“We have the marina for sale, too, as well as our house at Lake of the Ozarks,” said Sue Morgan, who has spent a majority of her time since the accident at the family’s Cape Coral, Fla., home. “I have stuff that Bob has been collecting for more than 50 years. He had a library of parts in his engine shop in Norman, Okla. I’ll tell you what, without the team of people helping with this auction I wouldn’t be able to get through it. “I think the appropriate time to do this was right before the Shootout,” she added. “Bob only missed one Shootout (and that’s because he was racing the same weekend).”

Shootout organizers are planning a variety of tributes to the legendary boat racers throughout the weeklong event. For the Shootout racing on Aug. 25 and 26, Sue Morgan said they are planning to have the twin-engine Bad Moon Risin’ Skater catamaran on a lift at the docks in front of Captain Ron’s—just like Bob and his team always set up for the event.

“The guys are very honored to bring the boat out this year,” Sue said.”Who knows maybe someone will even want to buy it.”

For more details and to see photos and a list of what’s available, visit badmoonrisin.com or check out the Easterly Auction Co. page. Some items may be available prior to auction, contact Sue Morgan at [email protected] or call 573-216-2253.

Saltwater Drowning Named Cause of Death for Morgan and Tillman 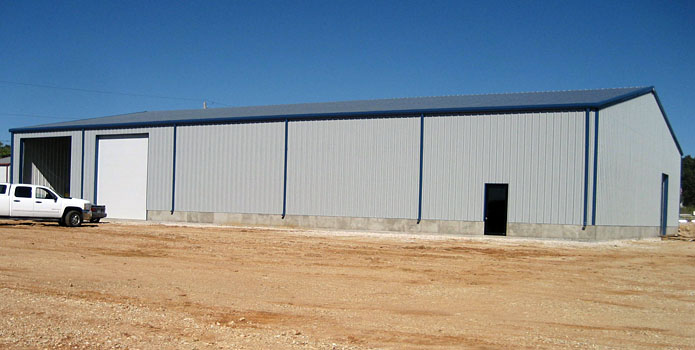