Your go-to source for performance boating.
HomeIn the NewsBaja Acquires Fountain and Donzi, Production Back In 2013

Baja Acquires Fountain and Donzi, Production Back In 2013

Baja Acquires Fountain and Donzi, Production Back In 2013

Baja Marine, Inc., has acquired the assets of Donzi Marine, Fountain Powerboats and Pro-Line Boats from American Marine Holdings, Inc., according to a press release from the company. All four brands will operate as independent entities and will be manufactured at the Baja Marine facility in Washington, N.C. 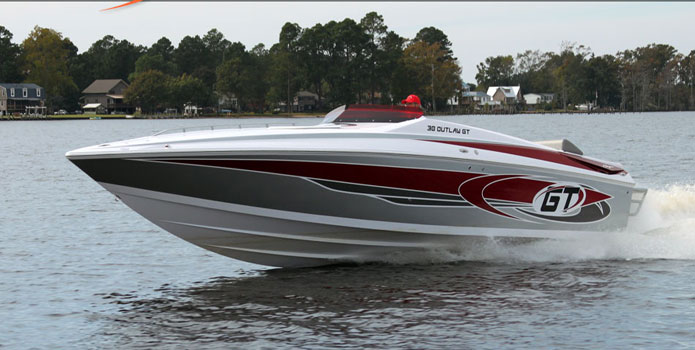 After the new Baja 30 GT debuts in Fort Lauderdale later this month, the builder will begin reworking the Donzi, Fountain and Pro-Line offerings for production in 2013.

“We are going to visit each of the brands and revise their offerings,” said Johnny Walker, the chief executive officer of Baja Marine, in a telephone interview this morning. “There are some boats in the Fountain brand, for example, that haven’t been built in seven or eight years. So we are going to refresh everything, and take a look at the boats that are in demand and are not in demand. All of that will be referenced in each boat brand’s website when their new websites go online. We’re hoping to have the Donzi and Pro-Line sites online by the end of the month. The Fountain brand and website will be a work in progress. We are going about all of it carefully and systematically.

“We have been talking to our dealers, who are ready to go, and we already have a healthy list of customers,” he continued. “Craig Barrie (the vice president of sales and marketing for all brands) is taking orders for boats as we speak.”

The Baja Marine plant currently is building Baja sportboats from 23 to 35 feet in four model lines: Outlaw, Performance, Islander and the new GT Series.  The new Baja 30 GT will debut at the Fort Lauderdale International Boat Show later this month.

Checking in with the Creative Dean Loucks