Aero-Marine, a leader in the powerboat windshield and canopy industry, announced it is expanding into a larger, more powerful location that’s better suited for manufacturing and thermoforming custom acrylic and polycarbonate components. 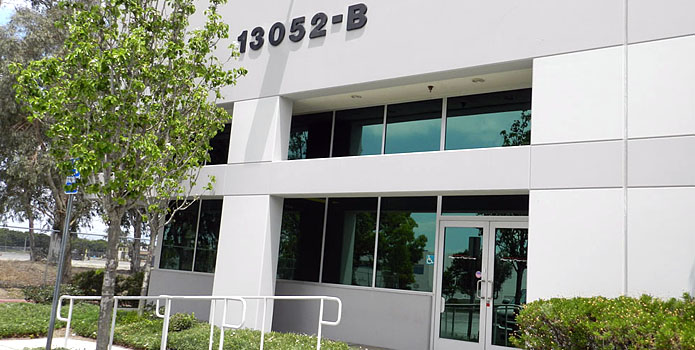 With 6,000 more square feet of space at a location just minutes from the famous California Speedway in Fontana, Calif., the new building (13052-B Dahlia St.; 909-350-3543) is ideal for Aero-Marine’s production needs, according to a press release.

“Not only will our production be able to handle the increased volume that is coming in from the boat builders we work with, such as Nordic Boats and Skater Powerboats, but because of the extra storage space we now have for production parts, we should be much more efficient,” said Carmen Bélanger-Martin, owner of Aero-Marine, which started manufacturing its own AM Crystal Clear windshield cleaner last year.

The new building also will provide the company with a larger sterile environment—or clean room, as Bélanger-Martin described it—for the fabrication process. Obviously when you’re out to create the best optics and clarity possible, dust and debris cannot be a factor.

“The somewhat unbearable move is worth it because our efficiency will allow us to get back to product development,” said Bélanger-Martin, who spent most of May entrenched in the transition. “We will be spending more time on future boat windscreen designs and acrylic applications for everything from cars to motorcycles.”

Another reason for the upsize is that Aero-Marine has been expanding into the automotive and entertainment industry. In fact, the company produced a variety of acrylic and polycarbonate windshields for the new Columbia Pictures release “Total Recall” coming out on August 3. Aero-Marine also is a proud sponsor and partner of West Coast Customs, and works directly with West Coast Customs and its producers on several custom builds for the hit television shows “Inside West Coast Customs” and “Street Customs.” 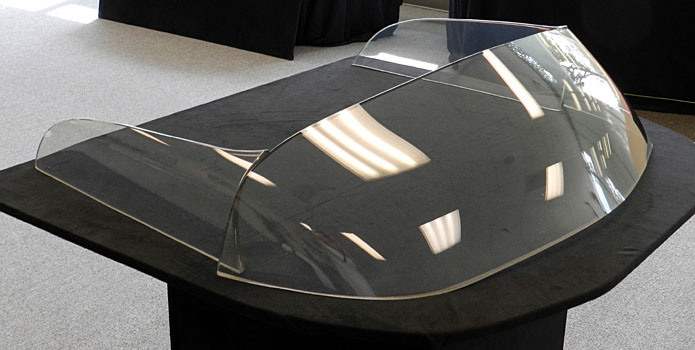 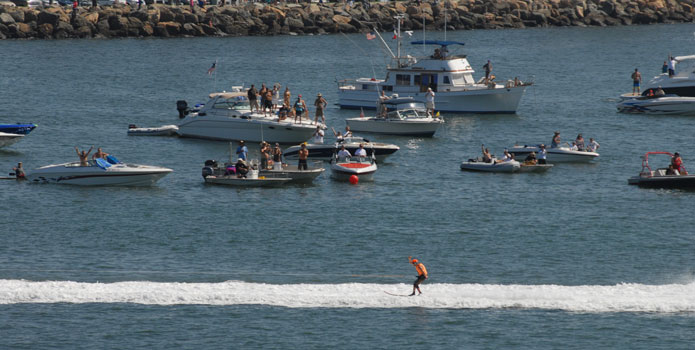 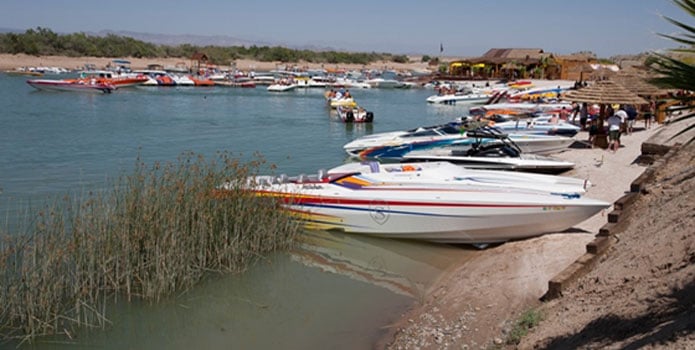