Your go-to source for performance boating.
HomeCommentaryA Meeting Of The Minds

A Meeting Of The Minds

A Meeting Of The Minds

What do a small-town politician, a group fitness manager who moonlights as a nurse, a retired public school administrator and a civil engineer have in common? First, they’re all poker-run organizers. Second, they all gathered last Saturday in Nashville with more than a dozen of their fellow event organizers, and they were joined via video conference by 10 more of their colleagues from around the country.

Third, they all have day jobs. None makes a living as an organizer.

To call this meeting historic is not an exaggeration. Spearheaded by and the Florida Powerboat Club and Poker Runs America, for-profit poker runs have been part of the high-performance powerboating scene since the early 1990s. (Little-known fact: Everglades Marina owner Ralph Martin—the father of Performance Boat Driving School founder Tres Martin—actually began hosting invitational poker runs for his customers in the early 1980s.)

But last weekend’s gathering of independent, primarily single-event poker run organizers from across the nation was the first of its kind. 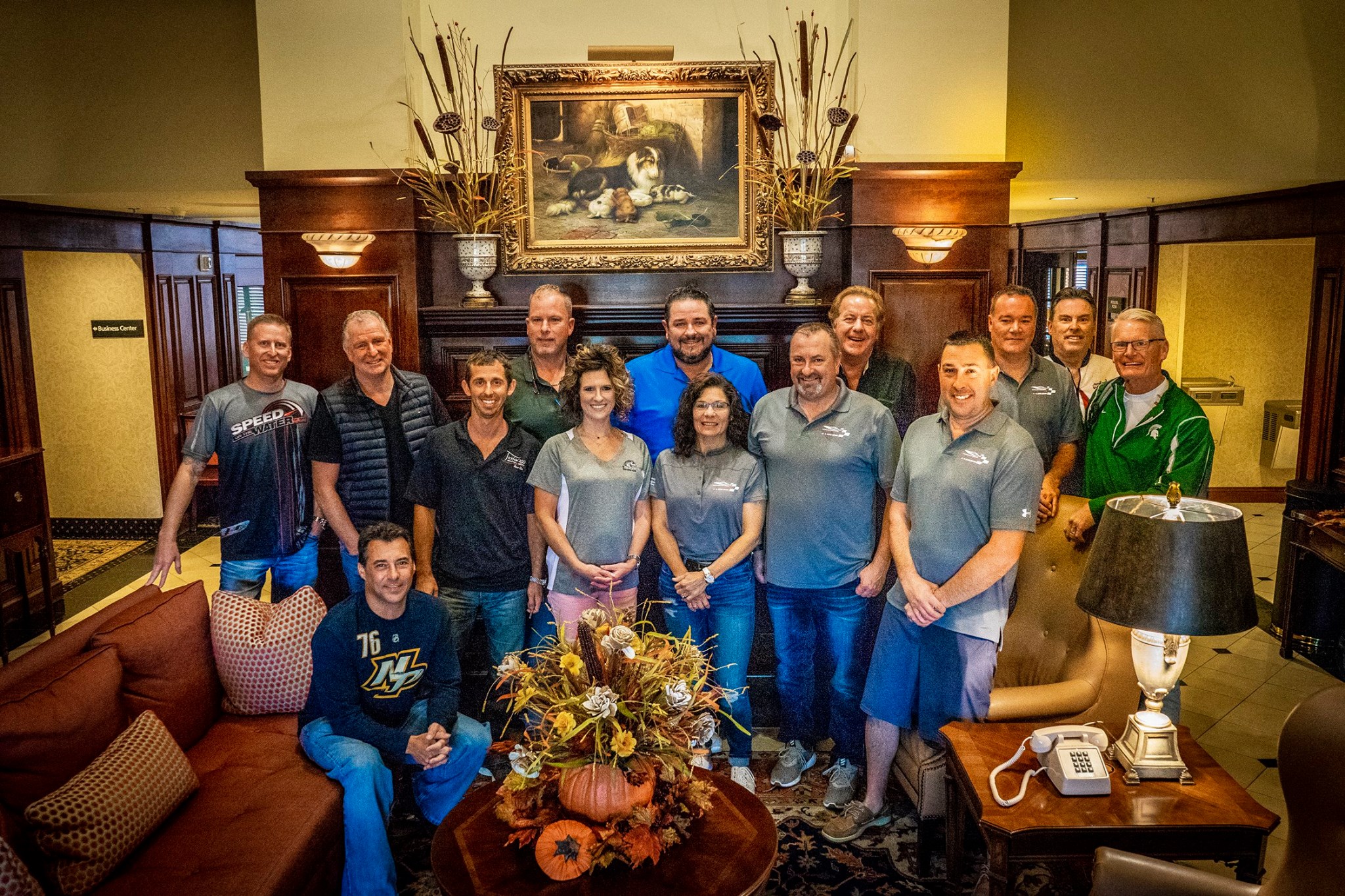 Read More: A Meeting Of The Minds

Even More Fun In Key West