Nearly sold out, the 2009 Key West Poker Run Festival is the jewel in the Florida Powerboat Club’s (flpowerboat.com) crown. Scheduled Nov. 9-16 to coincide with the offshore powerboat racing “world championships” (I know, it’s a stretch), the events consistently draws more boats—up to 200—than the races. And that’s OK, because this run isn’t really about catching the racing action. It’s about meeting up with old friends—even making a few new ones—in Key West, which has become the Mecca of high-performance boating. Where else can you party for a solid week with more than 1,000 folks who love go-fast boats just as much as you do? 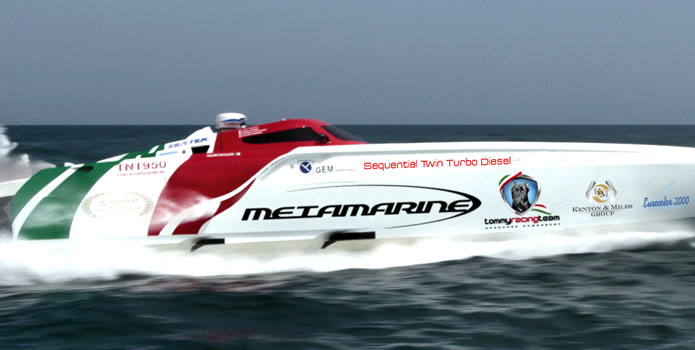 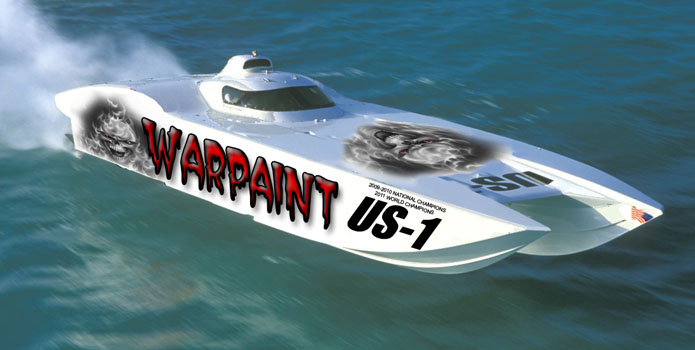 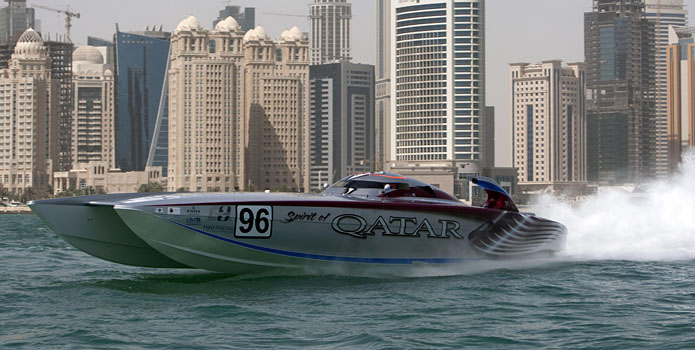